Lawmaker Lei Chan U has urged the local government to expedite the final works on the new amendment to the Labor Relations Law. This law includes provisions regarding compensation for overlapping holidays, longer maternity leave, and paid paternity leave. Last July, the Legislative Assembly (AL) passed the law in general terms. An AL committee discussion was also held on the law’s details. However, as of today, the bill has not yet been published. Lei accused the city’s administrative procedures of being time-consuming and delaying the bill’s publication. Lei described the bill’s progress as “unbelievably slow”. 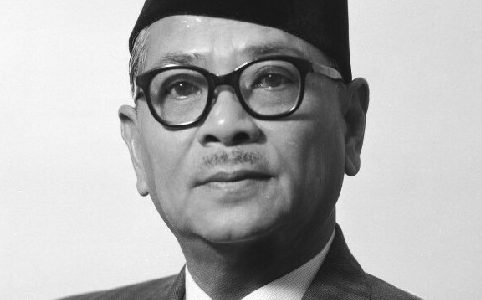 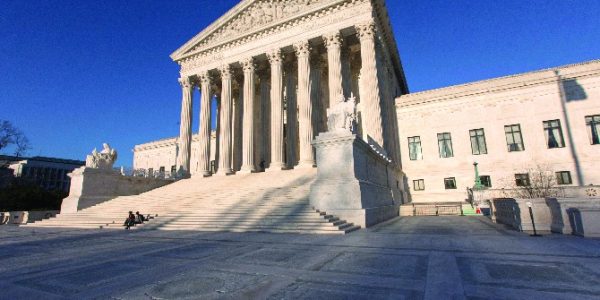 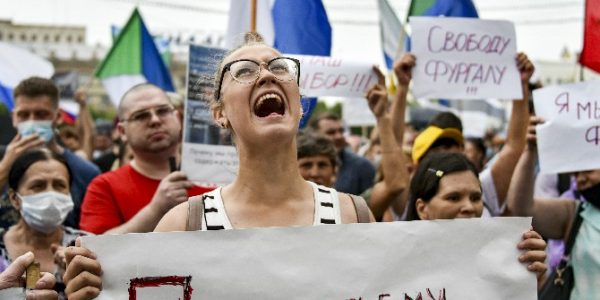