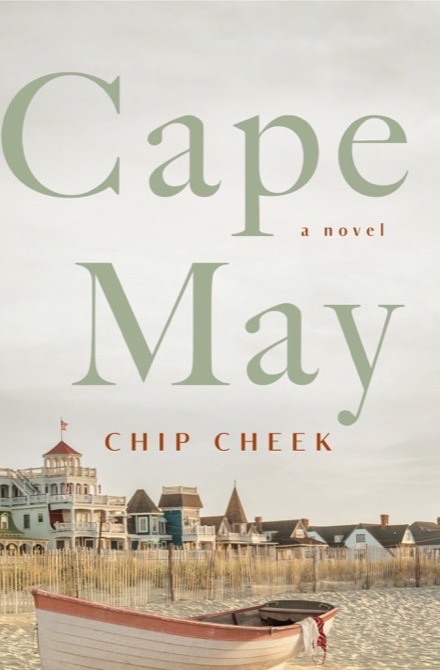 It is early fall of 1957 when the young newlyweds arrive at Cape May for their honeymoon. This is the offseason, and the New Jersey beach with its aging Victorian homes facing a choppy sea is mostly deserted.

But not entirely. The newlyweds — Henry and Effie, arriving from rural Georgia to stay in a relative’s cottage — soon find that a beach house down the street is lit up for a party. As Chip Cheek describes it in “Cape May,” his first novel, the party is worthy of a Jay Gatsby soiree, jumping with music and drenched in gin.

Henry, the novel’s priapic protagonist, is 20 years old. He would be a sophomore in college, if he had gone to college. His bride, Effie, is just 18, the same age as Alma, the footloose young lady who draws Henry from his honeymoon bed. There are two older, wealthy, heavy-drinking, questionable characters — Clara and Max — who are hard to like from the start.

By the end, this debut novel has no main character — not even the youthful, alcohol-fueled honeymooners — who is genuinely likable. Kendal Weaver, AP