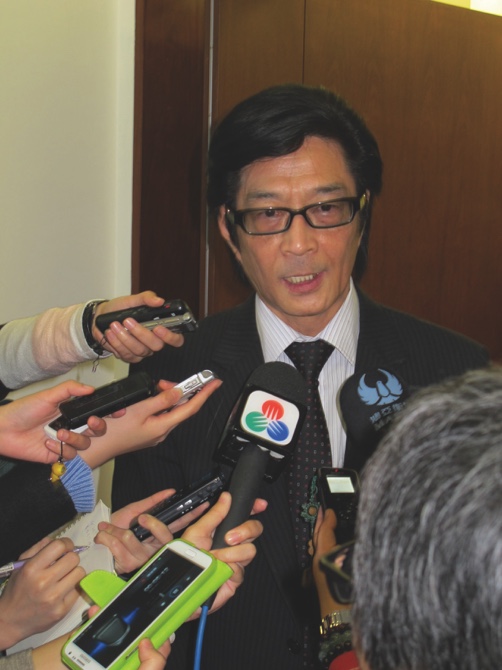 A second corruption case involving another former head of the Land, Public Works and Transport Bureau (DSSOPT) has been discovered, the Corruption Against Corruption (CCAC) announced in a statement yesterday.

On Christmas Eve. the CCAC announced that it had concluded an investigation into a corruption case involving a former head of the DSSOPT. This is not the same former head as the individual involved in the case “announced today [yesterday],” CCAC stressed.

The suspect in the latest case is Jaime Carion.

Yesterday’s statement noted that Carion had allegedly received kick-backs, including huge sums of money and immovable properties. He has also allegedly abused his authority in the vetting and approval processes for construction project permits.

Aware that certain pending projects were in violation of regulatory procedures, Carion abused his position by drastically altering street alignment plans. He would then issue the construction works licenses by way of exception, and grant approval for the adjustment of the details of the plan. These measures allowed the developers to maximize the profits they would gain from the projects.

The CCAC investigations revealed that Carion had allegedly received considerations from the developers circuitously, by funneling them through his relatives and friends.

For the time being, according to the CCAC, Carion and accomplices are outside Macau. A number of their immovable properties have previously been seized by the relevant agency.

The case has been transferred to the Public Prosecutions Office for follow-up.

In the case announced December 24, 2021, former head of the DSSOPT Li Canfeng was found to have granted an application for a street alignment plan for a construction project, knowing that the street alignment plan had already expired. This was done so that the project would not need to be discussed by the Urban Planning Committee.

Li was also found to be involved in stock manipulations which were the basis for one of his relatives being granted an application for Macau residency by investment by the Macao Trade and Investment Promotion Institute.