CE expresses condolences on the death of former Portuguese president 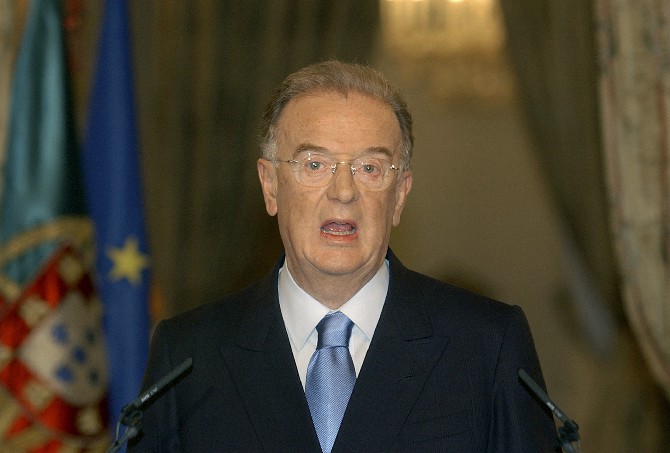 The Chief Executive (CE) Ho Iat Seng has expressed condolences on the news that former Portuguese President Jorge Sampaio has died.
In a letter to current Portuguese President Marcelo Rebelo de Sousa, the CE expressed his deep sorrow over the death of Jorge Sampaio and passed on his personal condolences and those of the Macau SAR government to the grieving family.
“Sampaio was an extraordinary political leader of Portugal,” said Ho, recalling his active role in the handover process.
“Sampaio greatly contributed to strengthening exchanges and cooperation between Macau and Portugal, while promoting friendly ties between China and Portugal,” the CE further remarked, also recalling the presence of the former president in Macau on handover day.
The CE has appointed the head of the Macau Economic and Commercial Delegation in Lisbon, former Secretary for Social Affairs and Culture Alexis Tan, as the representative of the Macau SAR government at the state funeral ceremonies in Lisbon. RM