CESL Asia partners with Portuguese firm in bid for Efacec 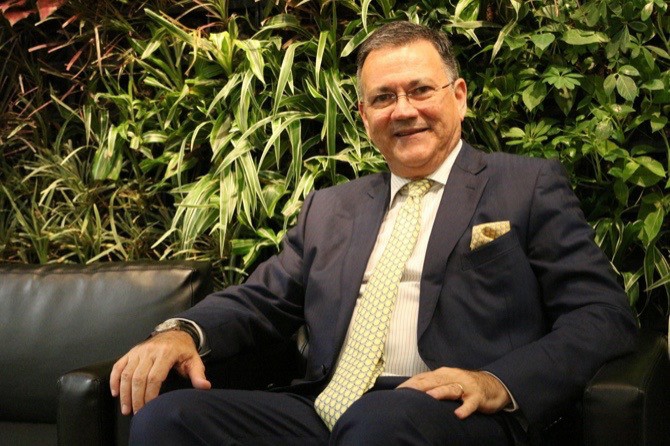 Macau-based investment and services firm CESL Asia will partner with Portuguese company Alpac Capital to enter the bid for the purchase of energy equipment manufacturer Efacec.
Last week, Alpac Capital delivered the letter of intention to the investment bank Haitong to enter the reprivatization of Efacec, whose sale process was launched in the first half of the year.
The bank is responsible for conducting the sale process.
The director-general of Alpac Capital, Luís Santos, told Portuguese news outlet Expresso that after Haitong has collected expressions of interest from several candidates, the period for the submission of non-binding offers will begin.
The deadline for these submissions should be October.
The consortium of Alpac Capital and CESL Asia (which is entering through its Portuguese company Focus Platform Group) has “the purpose of trying to keep the company here in Portugal,” maintaining the decision center in the national market but expanding the range of markets in which Efacec operates.
CESL Asia’s entry, with business in China and Japan, will be a way of reinforcing Efacec’s business in the Asian market.
The consortium will take shape through an investment fund to be set up in Portugal, regulated by the Portuguese Securities Market Commission.
“If we want to give credibility to the proposal, we want to be regulated,” said Santos.
One of the Alpac and CESL Asia consortium’s main competitors is expected to be Egyptian group Elsewedy. In the first attempt to reprivatize Efacec, Elsewedy submitted the highest bid, worth €130 million, as Expresso reported in July.
Last year, CESL Asia acquired Portuguese farming group Monte do Pasto, aiming to continue developing social and economic cooperation between Portugal, China, Macau and Portuguese-speaking countries in Africa. LV