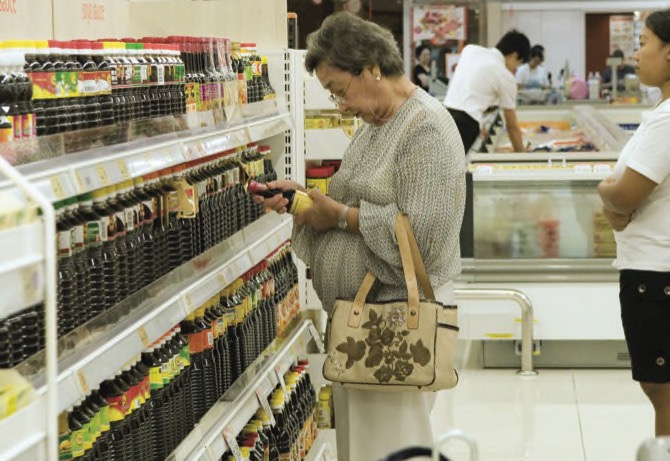 Shareholders of Honworld Group Ltd. are exploring a sale of the Chinese soy sauce maker, which sells products under the “Lao Heng He” brand, people with knowledge of the matter said.

Owners are working with an adviser on a possible sale of more than 49 percent of the Hong Kong-listed firm, said the people, who asked not to be identified because the information is private. The adviser reached out to potential buyers including China’s Foshan Haitian Flavouring & Food Co. and Hong Kong’s Lee Kum Kee Co., the people said.

Deliberations are at an early stage, and the shareholders of Huzhou-based firm could still decide against a sale, the people said. Representatives at Honworld and Lee Kum Kee didn’t respond to requests for comment, while a representative for Haitian had no immediate comment.

In addition to soy sauce and vinegar, Honworld’s products include Hunan-style hot sauce, cooking wine and fermented bean curd, according to its website. Vinicy Chan, Bloomberg