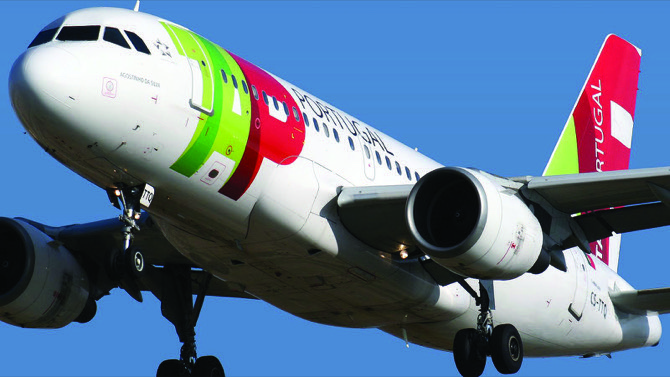 The HNA group has divested the 9 percent stake that it indirectly held in the share capital of TAP – Air Portugal by selling its subsidiary Hainan Airlines Civil Aviation Investment Ltd, the group said in a market filing.

Hainan Airlines Civil Aviation Investment Ltd, a subsidiary of Chinese group HNA, was sold to Global Aviation Ventures LLC fund and Brazilian airline Azul for USD55 million, the group said in a statement to the market.

The company was a wholly-owned subsidiary of Hainan Airlines (Hong Kong) Co., which is also 100 percent controlled by the HNA group and its assets are a 20 percent stake in Atlantic Gateway, SGPS, which in turn held a 45 percent stake in TAP’s share capital.

Following a privatization process, the Atlantic Gateway consortium, owned mostly by Brazilian air carrier Azul, held 45 percent of TAP’s capital, with the remaining 55 percent divided into 5 percent for workers and 50 percent for the Portuguese state.

The subsidiary of the Chinese group was sold in two lots – one of 54.55 percent to the Global Aviation Ventures LLC fund for USD30 million and a remainder of 45.45 percent to airline Azul for USD25 million, according to the statement released in Shanghai.

The HNA group had, for less than a month, increased its stake in Atlantic Gateway from 12 percent to 20 percent at a time when it was already experiencing liquidity problems and is currently under the supervision of a group of creditors led by the China Development bank.