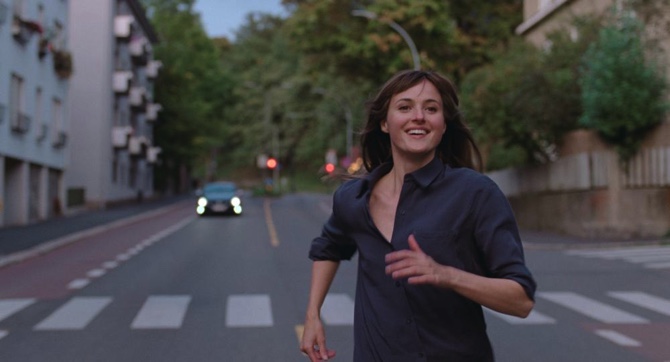 1. The Worst Person in the World: Joachim Trier’s richly compassionate character study wasn’t our first movie back in theaters this year, but it was the first film that filled me with all the joy, delight and surprise of going to the movies. Trier’s film, which debuted at the Cannes Film Festival and properly opens in February, stars Renate Reinsve as an uncertain Oslo 30-something finding her way. We haven’t yet worked out whether it was the movie’s warm, exuberant humanity or the experience of seeing it on the big screen in a theater with other people that moved me to tears. But what’s the difference?

2. The Lost Daughter: There’s an element of danger, real and theoretical, permeating every moment of Maggie Gyllenhaal’s electric adaptation of the Elena Ferrante novel. Despite the idyllic Greek seaside setting and the intoxicating premise of a solo vacation, the unease hovers oppressively as we follow the brilliant, passionate, selfish, cruel and inscrutable Leda Caruso (Olivia Colman) through some unorthodox choices, past and present. Not only is she one of the richest characters that has ever graced our screens, it’s the kind of film that will bury itself in your subconscious.

3. Licorice Pizza: It’s a rare film that makes you nostalgic for a time and place you never knew, but Paul Thomas Anderson’s breezy, sunny “Licorice Pizza” does just that for the San Fernando Valley of Gary Valentine (Cooper Hoffman) and Alana Kane’s ( Alana Haim ) youths. Awash in Southern California calm and optimism, this is a playful and joyous ode to the big personalities, embellished stories, endless possibilities and endearing Hollywood-adjacency of a place that barely exists anymore.

4. Dune: A bigger-than-IMAX vision that is as smart as it is spectacular, Denis Villeneuve’s “Dune” is far and away the best blockbuster of the past few years. There was so much baggage and failure and missed opportunities swirling around “Dune” that it’s kind of miraculous that they were able to make something this clear-eyed, thrilling and visually unique. The best part is it’s not even finished yet.

5. Drive My Car: There is a tranquility to the Japanese drama “Drive My Car,” which filmmaker Ryusuke Hamaguchi adapted from a Haruki Murakami short story about a widowed actor who develops a connection with his chauffeur, while putting together a multilingual production of Uncle Vanya. Don’t be scared off by the three-hour runtime, which lately has seemed to be the exclusive province of bloated epics: Here, it is sublime.

6. Barb and Star go to Vista Del Mar: Writing about the absurd joys of “Barb and Star Go to Vista Del Mar” is almost a disservice to something that just needs to be experienced, preferably in pastel culottes with curlers in your hair and a blended tropical drink in hand. It was a big swing that could have been a disaster. Instead, we got a new comedy classic. Let’s just hope it doesn’t take Annie Mumolo and Kristen Wiig another 10 years to dream up their next adventure.

7. Luca: This is the only film on the list that we’ve seen countless times already. It’s not exactly by choice, there’s a 2-year-old in the equation, but it’s not a chore either. In fact, it’s a joy to be transported into the Cinque Terra-inspired town of Portorosso to watch a few adolescent sea monsters dream of Vespas and a better future. It also has a tremendous score and a lively soundtrack of mid-century Italian bops.

8. The Power of the Dog: A story about loneliness in the barren Montana frontier of 1925, Jane Campion’s stunning and sure-footed film is as rich and layered as a novel, playing out as a mystery, a Western, and a meditation on masculinity, femininity, class, love and hate. Benedict Cumberbatch’s, brilliant, unbathed, casually cruel rancher Phil Burbank is a villain for the ages.

9. The Truffle Hunters: Michael Dweck and Gregory Kershaw’s exquisitely charming documentary is about old Italian men who scavenge truffles with faithful canine companions. Their tradition, though, is imperiled by the greed of those who would thwart or even kill the dogs so they can better compete for the high-priced delicacy. With lush, pointillist imagery (and dog cams!), the filmmakers unearth an enchanting, vanishing world. (For a truffle-hunting double feature, pair with “Pig,” starring a fabulous Nicholas Cage.)

10. The Hand of God: Autobiographical doesn’t feel like a natural mode for Paolo Sorrentino, but that’s part of what makes his most personal film so full of wonders. Sorrentino’s film, about a childhood in Naples that stretches from the divine to the profane, from bliss to tragedy, is best when he’s gazing not at himself as a young man but outward, at his seaside city and the family around him. MDT/AP 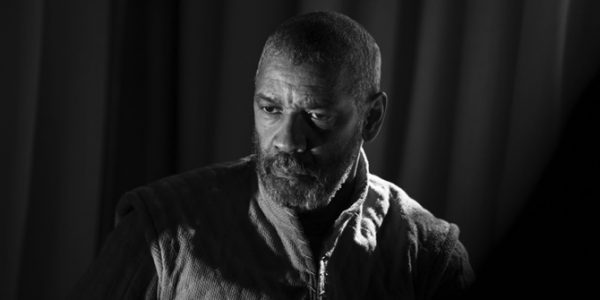 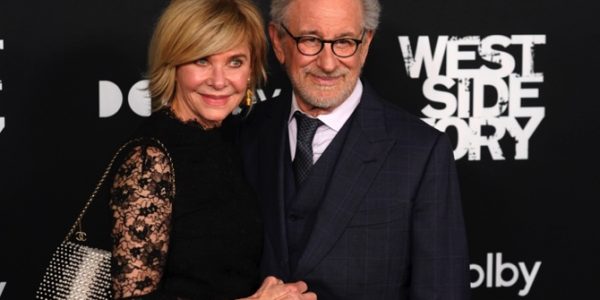