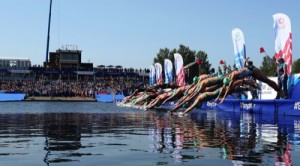 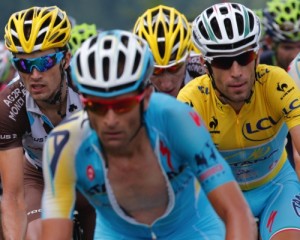 Riders have set out on Stage 18 of the Tour de France, which reaches its final day of mountain racing with the yellow jersey securely on the shoulders of Italy’s Vincenzo Nibali. Yesterday’s stage sees the 166 remaining riders tackle the intimidating Tourmalet mountain, which is the highest Pyrenean peak in this year’s Tour. The last tenth of the 145.5-kilometer stage involves the ascension of Hautacam, a climb so arduous it’s classified as beyond category.

India’s sports minister has criticized the ‘no-headgear’ rule of basketball’s world body FIBA after two Sikh players on the national team were told to remove their turbans during the recent Asia Cup in China. Sarbananda Sonowal said in a statement yesterday he was “shocked and outraged” and was seeking a report from the Basketball Federation of India as well as urging the International Olympic Committee to instruct sporting federations to alter rules so such an incident is not repeated. According to FIBA rules, players are not allowed to use headgear, hair accessories and jewelry.