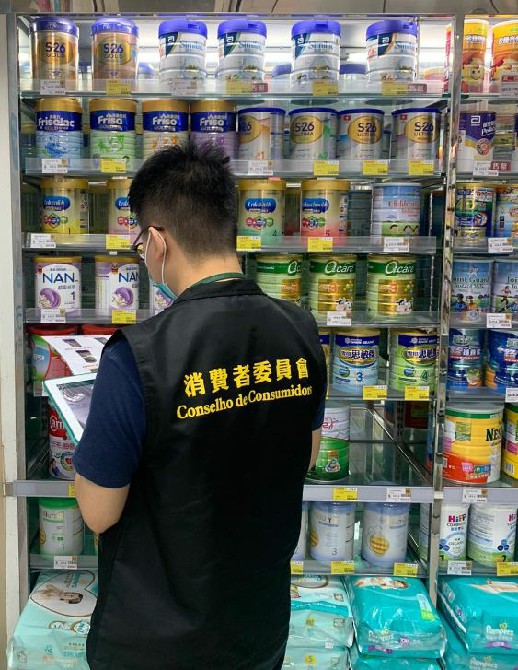 The government intends to amend the legislation to enable the Consumer Council (CC) to hire more staff to prepare for the forthcoming consumer protection bill, slated to come into effect in January next year.
The remarks were delivered yesterday by Wong Hon Neng, president of the Executive Committee of the CC.
The authorities are now laying the foundations for the promotion of the upcoming new law, he added.
The new bill is considered to strengthen and safeguard consumer rights in Macau.
The government has been preparing to enact the new consumer protection law since 2012. The public consultation was carried out in 2014. Fast forward to June this year, the second reading of the amended version of the bill was passed by the Legislative Assembly.
Over the past two years, the council received an average of 3,000 complaints per year, with a closure rate of over 90%. Most cases were related to disputes in the beauty, taxi and catering sectors.
Considering the increasing number of complaints concerning online shopping and second-hand purchases, Wong urged the public to pay more attention when conducting these transactions, since it is difficult for authorities to investigate non-local shopping websites.
The council has been forging collaboration agreements with mainland cities to better handle cross-border consumer disputes.
Meanwhile, the government has already reached agreements on related matters with foreign jurisdictions such as Portugal and Brazil, and is negotiating deals with Mozambique and East Timor as well.