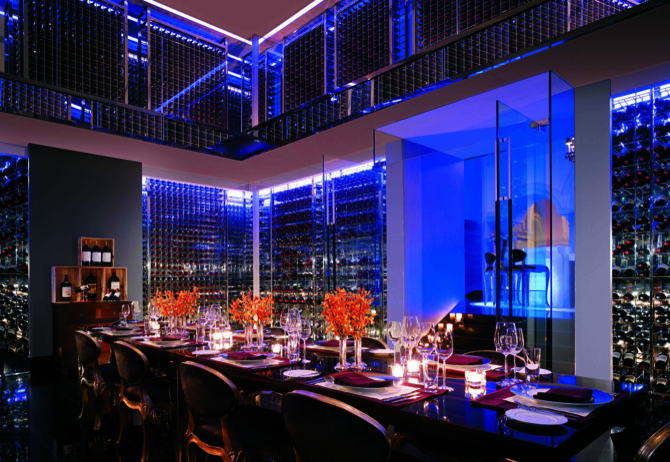 The World of Fine Wine singled out Aux Beaux Arts as offering one of the world’s most extensive wine lists in its “Three- Star Award,” the first and only restaurant in Macau to receive the title of “Best Spirits in Asia 2018.”

Wine Spectator has also given its top-tier “Three-Glass” Grand Award to Aux Beaux Arts since 2015.

In addition to these latest accolades, MGM Macau’s Chinese restaurant, Imperial Court, has won the “Three-Glass” award from China’s Wine List of The Year Awards, as well as “Best of Award of Excellence (Two-Glass)” from Wine Spectator since 2015. 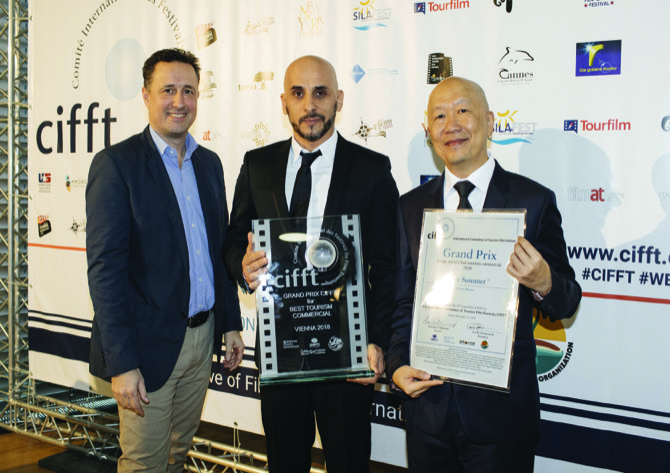 This year’s festival was held on Nov. 13 in Vienna and received over 3,500 entries worldwide.

The concept of the winning commercial, “Love Summer,” revolves around an imaginary line which seamlessly moves the characters from one setting to the next, showcasing the array of entertainment, dining, accommodation and leisure activities on offer at Galaxy Macau.