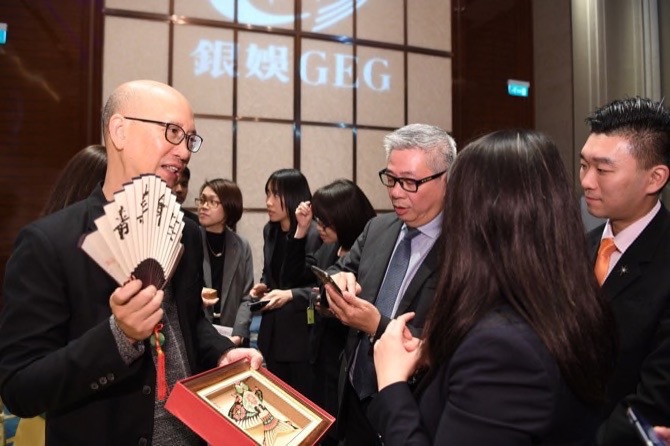 During the workshop, Fung introduced participants to professional knowledge and useful skills involved in Chinese and Western protocol and illustrated the structures of Chinese leadership and principal government organs in the Greater Bay Area, as well as their vital functions. It also touched upon international etiquette, Chinese foreign affairs and the Greater Bay Area.

According to the gaming operator, upwards of 70 GEG employees working in relevant fields attended the workshop.

Many of the participants praised the multi-faceted workshop, saying that it was current, relevant and offered an abundance of practical advice and techniques for exceling in the field. 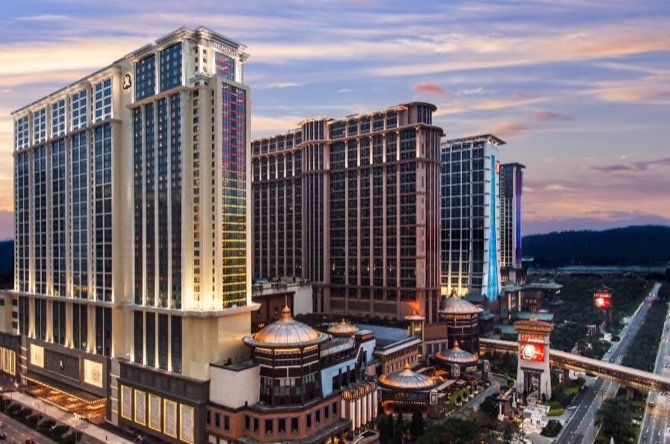 Sheraton Grand Macao Hotel and The St. Regis Macao conducted one-hour blackouts on March 30 to shine a light on climate action in support of Earth Hour 2019. The hotels joined millions around the world in turning off their lights at 8:30 p.m. local time to illuminate a powerful message about environmental awareness and action.

The World Wildlife Fund created the annual global environmental awareness event 12 years ago to emphasize the threat of climate change.

“It’s our honor to support such a meaningful movement.” said Saurabh Bakshi, General Manager of Operations of Sheraton Grand Macao Hotel and The St. Regis Macao. “Earth Hour reflects a philosophy we try to practice all year-round: The small steps each of us take together every day can make a big difference in the long run.”