Corporate Bits | Jordan Chan to perform at the venetian 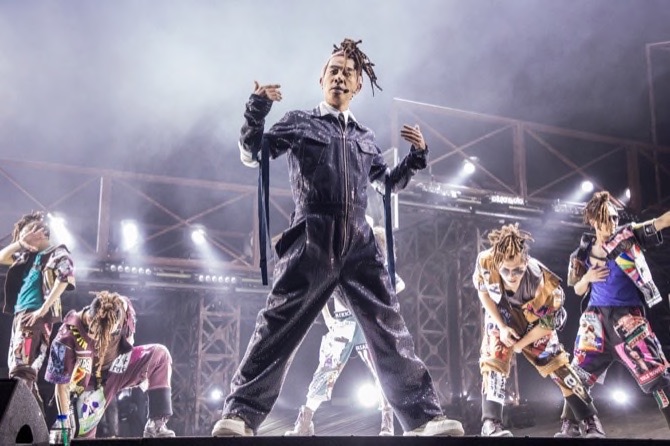 According to a statement issued by the gaming operator, Chan was responsible for the song arrangements, costume design and other key production elements of the tour.

Fans can expect to hear hit tracks from all 15 of his albums released over the course of his career. His later recordings have incorporated a hip hop element which has won him new fans.

The concert will tour Shanghai, Wuhan, Tianjin, Beijing and other Chinese cities.

Chan began his career as a dancer, accompanying high- profile singers before starting to make his own records.

More recently, he has become a popular participant in several mainland variety shows, including “Where is Dad?”, “Women’s Romantic Travel” and “The Three Yards.” 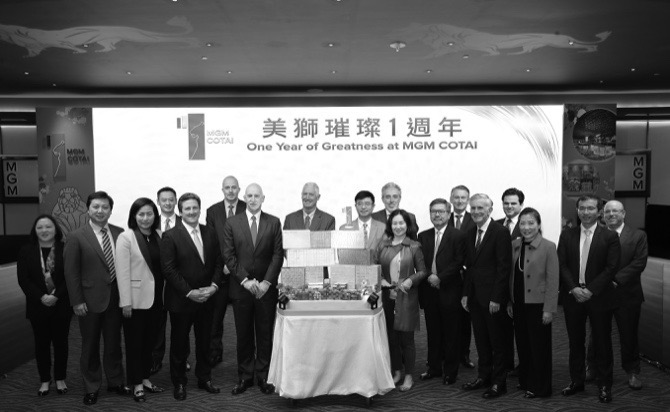 MGM Cotai hosted a special first anniversary celebration last week with a carnival-themed party for all of its team members at the property’s back-of-the-house area, as a token of appreciation for their dedication throughout the year.

According to the gaming operator, its Board of Directors attended the celebration, making the occasion more special.

The celebration kicked off with a speech by Pansy Ho, co-chairperson and executive director of MGM China Holdings Limited, which was followed by a cake-cutting ceremony featuring a towering chocolate sculpture and birthday cake.

Ho said, “In the recently-announced ‘Outline Development Plan for the Greater Bay Area’ Macau will be developed into a base for exchange and cooperation where Chinese culture is mainstream and diverse cultures coexist.”

“With art and entertainment being at the heart of our brand over the past 11 years, we have established ourselves as a leader in cultural tourism,” she added.