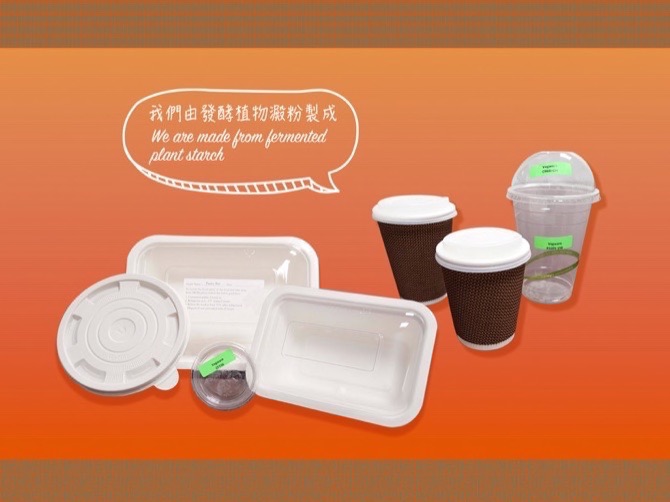 MGM has removed all single-use plastics from its restaurants and replaced them with environmentally-friendly alternatives, the gaming operator announced in a statement.

Last year, MGM said that it had been launching efforts to reduce its plastic footprint by phasing out single-use plastic in all of its restaurants, such as straws, cutlery and takeout containers.

Taking the pledge further, the company has taken steps to make its takeaway packaging more recyclable, and to ensure all new designs avoid the use of unnecessary plastic.

Changes that have been implemented include swapping plastic takeout bags with paper bags, using compostable and biodegradable takeout containers and cutlery and providing customers with biodegradable straws upon request.

“We will continue our efforts in working with the government and industry partners to introduce many more positive steps toward sustainability,” the executive pledged. 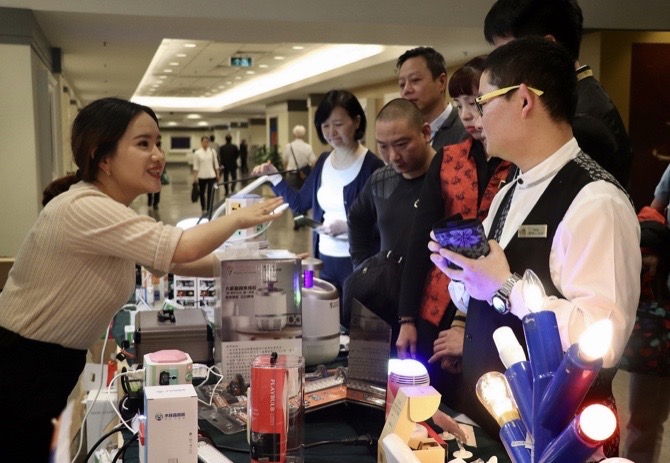 On Saturday, the gaming operator’s properties turned off their exterior lights and non-essential indoor lights for one hour in support of Earth Hour 2019, Sands China said in a statement.

Besides the annual event, Sands China maintains its monthly practice of observing Earth Hour. All its properties switch off exterior lights, signage and marquees for one hour on the first Tuesday of each month.

Sands China held its in- house Climate Week on March 25-29 at its team member back-of-house areas, aiming to encourage team members to take their own steps to address climate change.

In another environmental effort, Sands China recently banned plastic straws from its internal operations and from its restaurants, and switched over to providing paper straws upon request. It has also put a complete ban on shark fin into effect, covering the entirety of Sands China’s internal food and beverage operations.