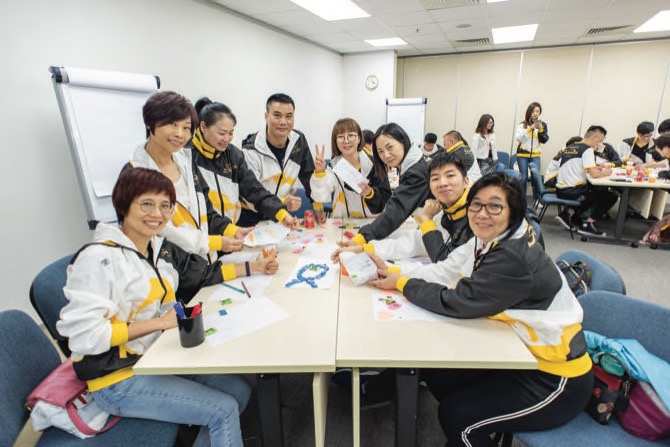 Around 40 Sands Cares Ambassadors recently completed a training workshop to help them better serve the community. The workshop aimed to enhance the service quality of their volunteer work while helping them learn more about the concept and significance of corporate volunteers.

The activity is one in a year-long series of celebratory activities leading up to the 10th anniversary of the Sands Cares Ambassador program in August 2019, with the theme “Spreading Love and Embracing Our Community.”

The workshop was offered on March 16 at The Venetian Macao’s Adelson Advanced Education Centre, and was led by a professional trainer, Leo Hung, chairperson of Supervisory of the Association for Volunteers Social Service of Macau.

Through presentations and interactive games, workshop participants examined effective volunteer strategies and skills, and discussed the nature of volunteer service and the relationship between volunteers and those they serve. 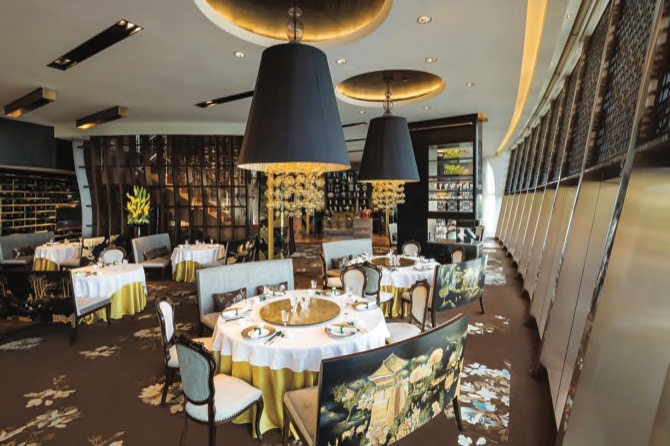 Melco Resorts & Entertainment Limited is pleased to announce that Jade Dragon has once again been named among Asia’s 50 Best Restaurants 2019 at an awards ceremony held today in Macau.

Located at City of Dreams, Jade Dragon is renowned for its premium Cantonese cuisine and creative gastronomical presentation. This is the third consecutive year that the restaurant receives this prestigious award. Jade Dragon was also recently honored as the only three- Michelin-starred Cantonese restaurant in Macau. Both recognitions further elevate Macau as a Creative City of Gastronomy.

Lawrence Ho, Chairman and Chief Executive Officer of Melco Resorts & Entertainment said, “I am incredibly proud that Jade Dragon has been acknowledged for its dedication to excellence for yet another year. Achieving this level of recognition for the third year running is of tremendous significance.”