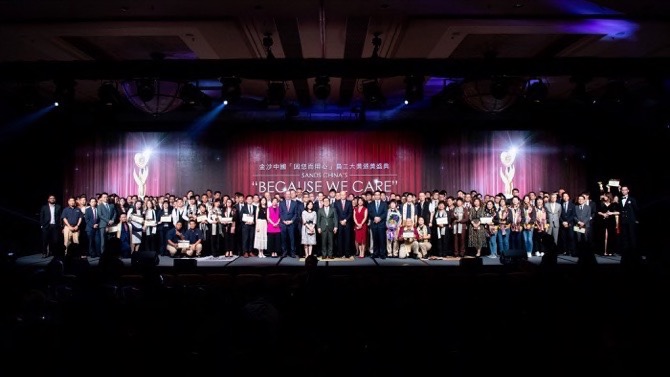 Sands China Ltd. paid tribute to some of its most exemplary employees at its 11th Because We Care Team Members Awards at Sands Cotai Central.

At the awards ceremony, Sands China premiered a series of video featuring management members, pledging that it would continue promoting the company’s core culture.

Dr. Wilfred Wong, president of Sands China Ltd., said, “since its opening in 2004, our team members have established a strong tradition of excellence, and that has been further reinforced by the cultural values of Because We Care.”

For each year’s awards, Sands China employees are invited to participate in a company-wide nomination process, with more than 300 individuals and teams nominated this year, comprising over 700 employees nominated in total. Top individual and team nominations – over 60 of them in total this year – are shortlisted by a judging panel of previous award winners, and all employees are then invited to vote for their favorite nominees. This year’s awards drew a large response from employees, with more than 30,000 votes cast. 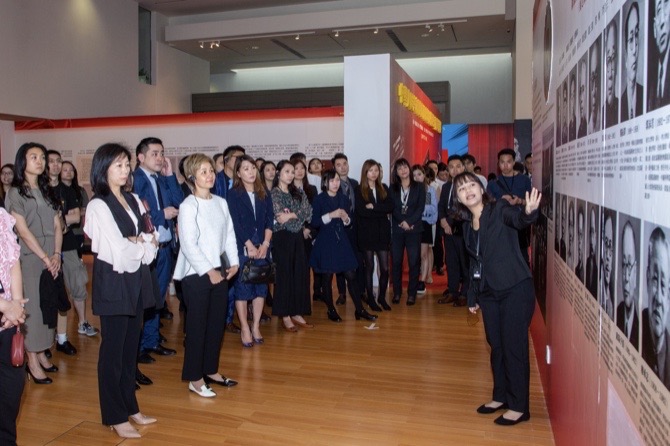 As part of Melco Resorts & Entertainment’s Splendors of China learning program dedicated to Chinese cultural heritage, history and modernization, the company organized a visit to the Handover Gifts Museum of Macau.

The exhibition features documents related to the national flag, national anthem and national emblem of China.

According to Melco, the purpose of the visit is for colleagues from various departments to boost their national knowledge through gaining a deeper understanding of the origin and history behind the national flag, anthem and emblem.

As cited in a press release, a colleague who visited the exhibition said, “it has been a meaningful experience; providing a greater understanding of China’s history and information on the significance of the national flag, anthem and emblem.”