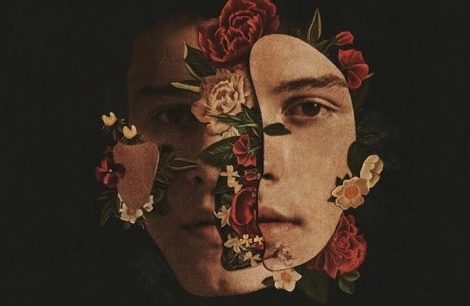 Grammy-nominated, multi-platinum singer-songwriter Shawn Mendes is coming to The Venetian Macao’s Cotai Arena on October 13, 2019. The concert is produced by AEG Presents Asia.

The Canadian artist, who built a following in 2013 posting song covers on social media, is making his third solo concert tour this year. Kicking off on October 1, it spans more than 100 dates throughout 2019 across North America, Latin America, Europe, the UK, Australia, New Zealand and Asia. 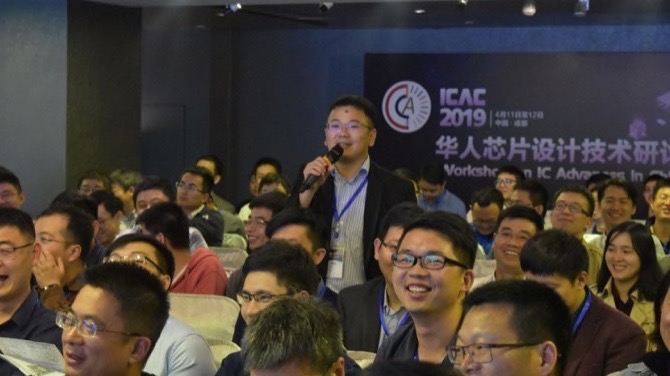 The first Workshop on IC (integrated circuits) Advances in China, co-organized by the University of Macau’s (UM) State-Key Laboratory of Analog and Mixed-Signal VLSI and the University of Electronic Science and Technology, was held in Chengdu recently.

The workshop aimed to provide a platform for participants to have open technical discussions, to explore collaboration opportunities, and to brainstorm new ideas and directions.

The workshop attracted 150 participants, including industry practitioners and leading Chinese scholars and engineers in the field of integrated circuits who have published papers in journals in the past two years.

The workshop featured six keynote speakers and 21 regular speakers from renowned universities and institutes in China, including the Chinese Academy of Sciences, Tsinghua University, Fudan University, UESTC, Hong Kong University of Science and Technology, and the UM. 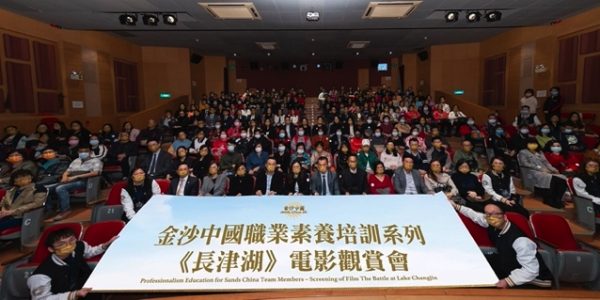