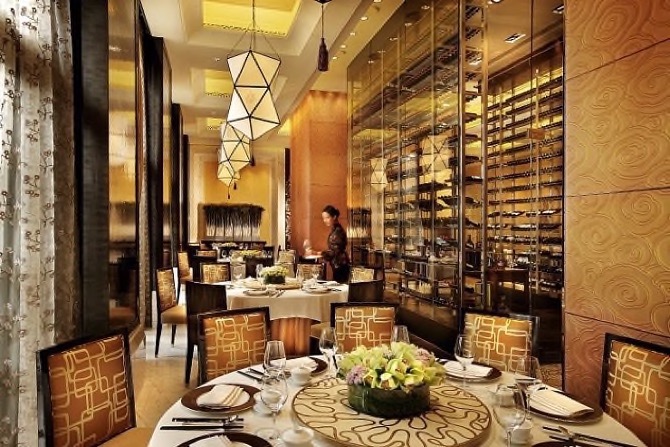 This is the seventh consecutive year Sands China has received the recognition.

Tom Connolly, Senior Vice President of Food and Beverage Operations, Sands China Ltd., commented, “In recent years, there has been huge growth in the number of quality of winemakers, and reflecting exciting new labels alongside classic favorites is as challenging as it is intriguing. We are thrilled these efforts have not passed unnoticed.”

Wine Spectator began its programme to recognize the world’s best wine lists in 1981. 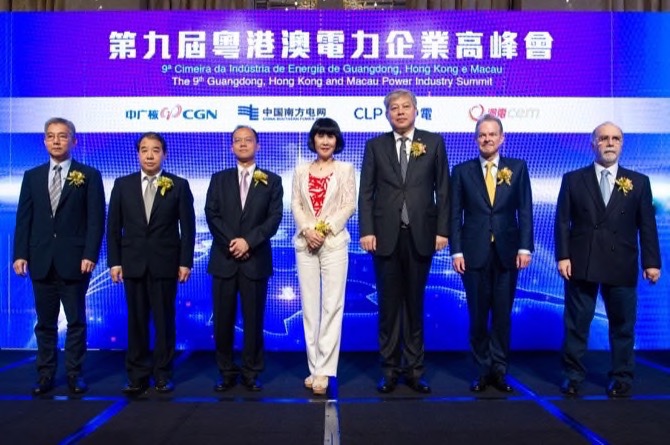 The first Summit was held in Macau in 2011. In 2012, China General Nuclear Power Corporation (CGN) joined the Summit.

The Summit has played an important role in the cooperation between power industries of Guangdong, Hong Kong and Macau. In the past nine years, the four companies in the three regions have deepened cooperation and achieved fruitful results.

This year’s Summit was themed on “A New Start for Cooperative Development”, discussing the development opportunities and energy system of the Greater Bay Area.

In his speech, Fu Jianguo, Chairman of Board of Directors of CEM, said that power supply is the cornerstone of urbanization and economic development. As a power company deeply rooted in Macau with a sole concession, CEM has overcome various challenges with the rapid development of the city. In 2018, the supply reliability reached a world-class level of 99.9998%.