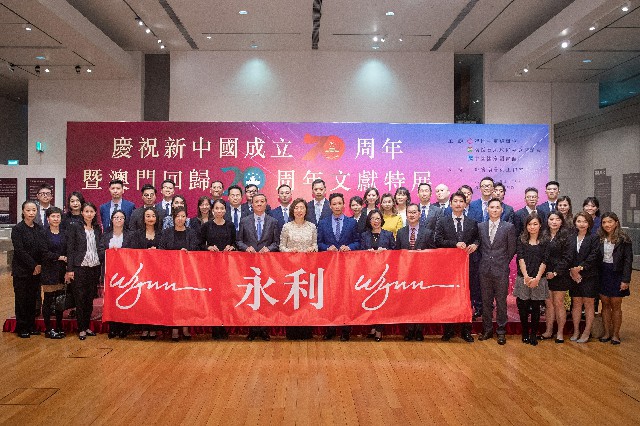 To strengthen team members’ understanding of Chinese history and the country’s cultural development, Wynn gathered a group of team members, led by Linda Chen, Vice Chairman and Executive Director of Wynn Macau, to visit the “Historical Documentary Exhibition for Celebrating the 70th anniversary of the founding of the People’s Republic of China and the 20th anniversary of the establishment of the Macau SAR,” the company informed.
The exhibition was organized as part of the celebrations of the twin milestone anniversaries and is divided into eight major themes, showcasing nearly 100 exhibits including precious literature, historical photographs, and booklets, all lent by the National Library of China, facilitating a greater appreciation of the history of the country’s development.
Wynn hopes that this visit will encourage team members to deepen their knowledge of national history as well as help to inspire and cultivate their patriotic feelings towards the country, as well as their sense of belonging, identity, and pride towards the motherland. 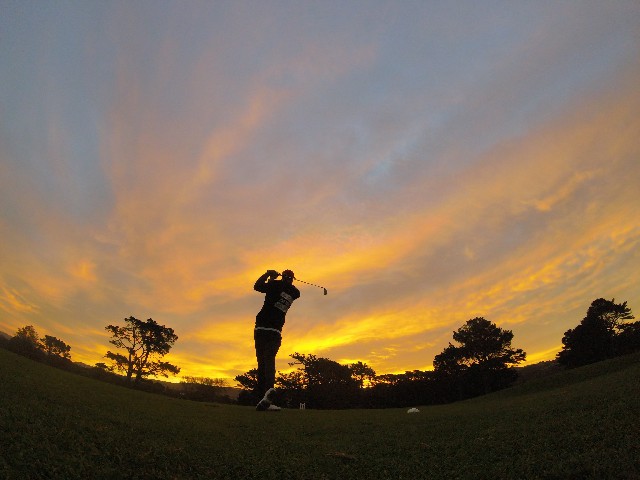 Golf Champions Phil Mickelson and Li Haotong will be hosting a Golf youth clinic in Macau on Monday in an initiative of Las Vegas Sands Corp. (LVS) that invites the highlighted players.
The trip will be the first visit to Macau for the World Golf Hall of Famer Mickelson, the company informed.
“We are excited to have Phil and Haotong in Macau and look forward to them interacting with our guests and the local community,” said Rob Goldstein, LVS’s president and chief operating officer.
“This is yet another opportunity to put a spotlight on Macau as a world-class leisure and business tourism destination. Phil Mickelson has a tremendous international following and Haotong’s popularity is only going to continue to rise, especially as he plays in events like the 2019 President’s Cup later this year. It will be great to have them both in Macau,” Goldstein remarked.