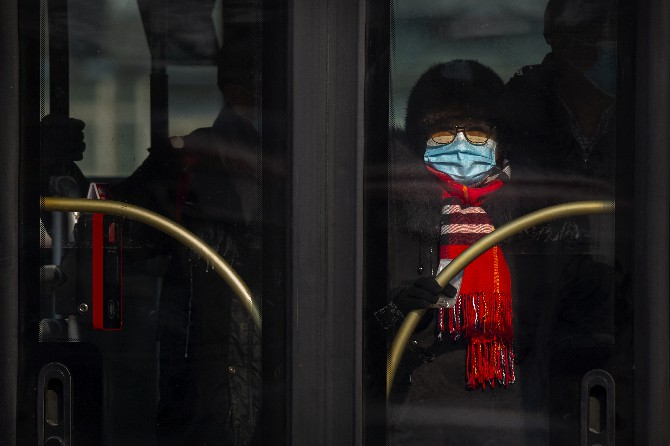 Beijing, recorded seven more coronavirus cases yesterday amid a lingering outbreak in the country’s north.
Another 46 were recorded in Jilin province, 16 in Heilongjiang on the border with Russia, and 19 in Hebei, the province surrounding Beijing.
China has now recorded a total of 88,557 cases since the virus was first detected in the central Chinese city of Wuhan in late 2019, with 4,635 deaths.
China is hoping to vaccinate 50 million people against the virus by mid-February and is also releasing schools early and telling citizens to stay put during the Lunar New Year travel rush that begins in coming days.
A panel of experts commissioned by the World Health Organization criticized China and other countries this week for not moving to stem the initial outbreak of the coronavirus earlier, prompting Beijing to concede it could have done better but also to defend its response.
“As the first country to sound the global alarm against the epidemic, China made immediate and decisive decisions and insisted on timely detection, reporting, isolation, and treatment despite incomprehensive information at the time. We have gained time to fight the epidemic and reduce infections and deaths,” Foreign Ministry spokesperson Hua Chunying told reporters on Tuesday.
“We are firmly opposed to politicizing issues related to virus tracing, as this will not help the international community to unite and cooperate in the fight against the pandemic,” Hua said.
A team of experts from WHO are quarantined in Wuhan ahead of beginning field visits aiming to shed light on the origins of the virus that is thought to have jumped to humans from animals, possibly bats. MDT/AP