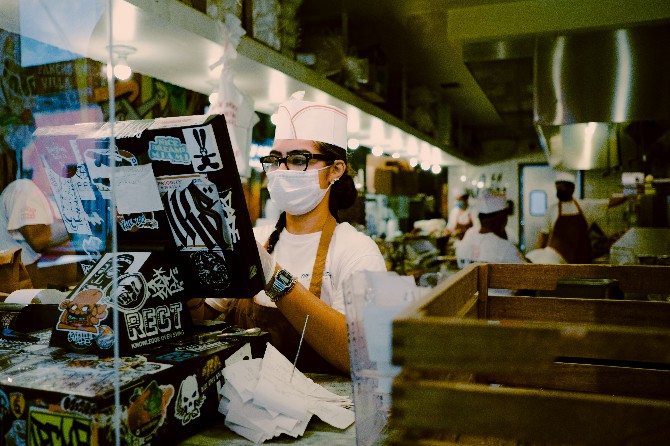 A 38-year-old woman, who is from the mainland and holds a non-resident work permit, has been accused of stealing approximately MOP240,000 from a restaurant’s cash register over a period of almost two years. She was accused by the owner of the restaurant where she has been working for the past 12 years, the Judiciary Police (PJ) recently reported.
According to the PJ, the alleged theft was brought to the attention of police on September 3, when the restaurant owner brought the woman (who was working as manager of the restaurant) to the PJ to file a complaint against her.
In his testimony, the owner said that he had been aware that she had been stealing money from the cash register since January 2020, and estimated that she had stolen MOP240,000.
Further investigation revealed that, while operating the cash register, the woman would take advantage of cash sales by putting the money into her handbag, which she had placed under the Point of Sale (POS) system.
At the same time, instead of settling the account in the POS system, she would simply delete the order from that table so that it would not appear on the daily or monthly reports.
The investigation also revealed that she would only steal MOP500 and MOP1,000 bills, while placing other denominations in the cash register as usual.
Questioned by the PJ, the woman admitted to the crime. She said she used the money for her daily expenses, as well to repay a loan she had contracted, but did not explain any further.
She was referred to the Public Prosecutions Office to be charged for aggravated theft and computer fraud.