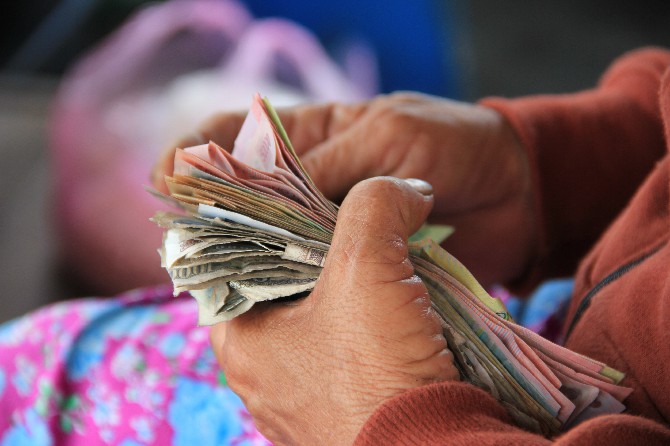 Three people in Macau have fallen victim to a supposed money lending scheme, promoted on social media platforms, that turned out to be a scam, the Judiciary Police (PJ) reported yesterday during the regular joint press conference of the police forces.
According to the PJ, in the last few days, the police received three cases regarding the same type of scheme in which people claimed to have been deceived.
All said they became aware of the private money lending scheme through advertising on social media platforms such as Facebook or WeChat.
The three people were interested in applying for loans and requested amounts between HKD50,000 and HKD100,000.
While submitting applications, they were informed that they would have to pay a deposit fee before the loan was granted, so they paid respectively, 3,100 patacas, 1,000 patacas, and RMB20,000.
In the final case, the deposit amount requested was much higher as the people behind the scheme claimed that there was an issue regarding the victim’s bank account.
After paying the requested fees, the three people lost contact with the alleged person in charge of the loan scheme application, and realized that they had been scammed, leading to all three filing complaints to the PJ.
The force is investigating the case but, for the time being, there are no clues on who the suspects might be. The PJ warns the members of the public not to trust deceitful online advertising offering unlawful loans.