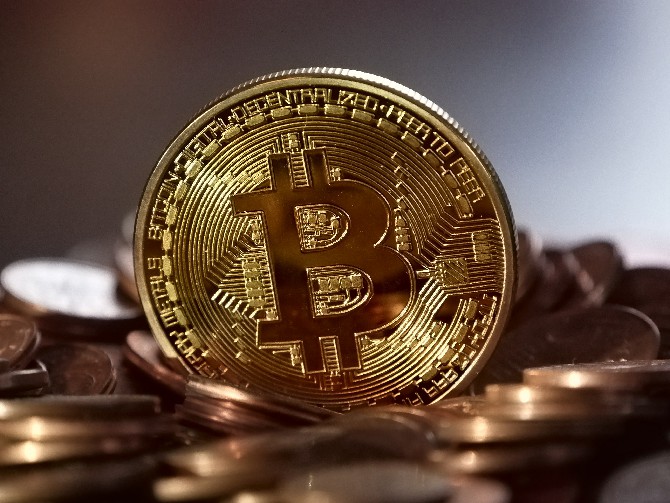 During a trial session on the cryptocurrency investment fraud case that involved local businessman Frederico dos Santos Rosário and Hong Kong businessman Dennis Lau as defendants, Wong Sok I, the witness, revealed a document which stated that Rita Santos, Rosário’s mother and chairperson of the General Assembly of Macau Civil Servants Association (ATFPM), as well as Rosário’s wife, Manuela), were agents on the scheme and they received commissions for the investments in cryptocurrency, Hoje Macau reported.
During the court session held last week, Wong presented a list of all the involved parties, including the investors. In the list, the names of the two women are noted as agents of the scheme headed by Rosário and Lau.
According to Wong, the list was provided during a meeting with Rosário at the residence of a person named “cousin Matilde.”
It was also said that sometime between June and July, the scheme investors were no longer getting the promised return on investment.
When asked about Santos’ role as an agent, the witness said that she was not aware if Santos was an agent in the scheme as she had not dealt with her directly, but she mentioned that she knew that the other person listed as an agent, Rosário’s wife Manuela, did work on the investment scheme, and received commissions for the work based on the amount of the investments.
Wong also explained that she did not know how these commissions were paid, but it was Manuela who admittedly received the commissions.
Wong’s statement was then corroborated by another witness surnamed Sun, who had allegedly been also present during the meeting at “cousin Matilde’s” house. Sun said that the meeting was very restricted and was attended by invited “close friends” only.
The list contained not only the names of the investors but also the amounts invested, the agents’ names, and a commissions field.
During the court session, accounts from a total of four witnesses on the case were heard. The fourth witness said that he believed that the agents’ names, as well as the commissions’ field, had been “wrongly” mixed with the investors’ names.
Once again, ATFPM’s name was mentioned by Wong, who was also one of the investors. She told the court that she was led to trust the scheme because it was being promoted by such an organization.
“I trusted it because the place where the investment was promoted was at the ATFPM. [I believe that] they must have analyzed and studied the subject well and they were not going to let anything illegal happen,” Wong said, adding that the ATFPM has ensured that if there were any problems, they would return the money invested to the investors without any conditions.
Sun also mentioned the same fact, adding that Rosário even mentioned at some point that his mother’s, Santos’, assets would be used, if necessary, to pay any compensation.
Another victim who appeared in the court was Gilberto Camacho, councilor of the Portuguese Communities, who lost approximately HKD123,000 in the investment scheme.
Camacho, who shares the councilor role with Santos, is said to have been surprised when the agreement failed to be fulfilled although saying that he believes that there was no intention from Rosário to trick anyone.