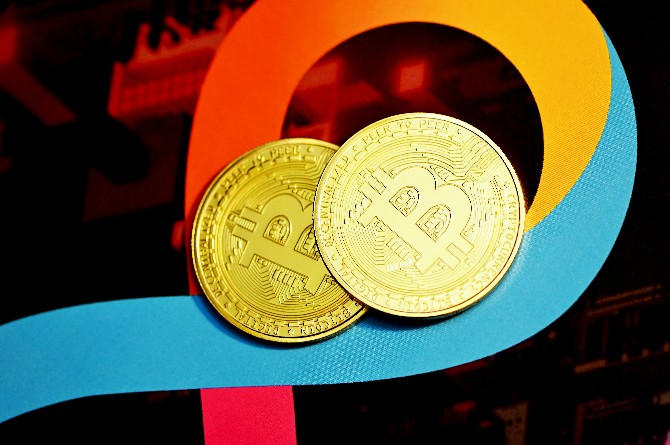 The chairperson of the General Assembly of Macau Civil Servants Association (ATFPM), Rita Santos has admitted in court that the association’s activities aiming to attract investments for a crypto-currency investment scheme have gathered a sum of over HKD10 million, Hoje Macau newspaper has reported.
According to Santos, the ATFPM carried out several activities and workshops in 2018 and 2019, aiming to provide information and attract investors to the scheme headed by her son Frederico do Rosário and his business partner Dennis Lau.
Santos said she believes that 71 people might have been involved in the scheme, which later turned out to be fraudulent, including herself.
In her testimony in the Court of First Instance, Santos is said to have signed several contracts and paid a total amount of HKD1.79 million. She also said that she initially received some return on investment amounting to HKD580,000, but claimed to have lost the remaining HKD1.2 million.
According to the same report, so far, the 18 witnesses who have already testified in the case, claim to have lost a total of HKD3.16 million. It is also known that at least five victims have dropped their charges, since Rosário had also been deceived by Lau. RM