D’Angelo’s ‘Black Messiah’ plays to message of rising up 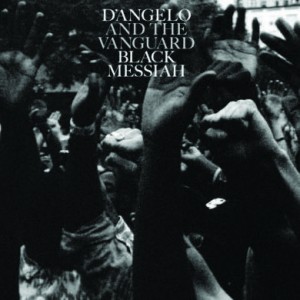 The phrase “long-awaited album” gets tossed around quite a bit — slapped on sets delayed by a couple years, or a few measly months, even. But “Black Messiah,” D’Angelo’s follow-up to 2000’s “Voodoo” comes after a 14-year wait, which for some fans had probably begun to feel more like wishful thinking, or a waste of time.
But “Black Messiah” is finally here, both amazing and right on time, arriving as demonstrators across the nation demand change after the recent slayings of unarmed black men by police in Ferguson, Mo. and New York.
The album title is about people rising up, D’Angelo said, and his songs — featuring the singer’s band, The Vanguards — plays to that message. “All we wanted was a chance to talk/’Stead we only got outlined in chalk,” D’Angelo sings on the politically charged “The Charade,” co-produced by longtime collaborator and champion Questlove.
Unmatchable instrumentation leads the way on “Black Messiah,” and at times D’Angelo’s words are actually indecipherable. The guitar-charged “1000 Deaths” will surely send some fans scrambling for lyrics, and what they’ll find are powerful declarations, like, “. a coward dies a thousand times/ But a soldier only dies just once.”
Nevertheless, D’Angelo seems intent on his music being felt first, and analyzed second. “Really Love,” for instance, opens with a delicate mix of horns and strings, sweeping listeners away for a full two minutes before D’Angelo ever opens his mouth to pour out his sweet and soulful voice.
On “Back to the Future (Part I),” the elusive singer reflects on life before and after fame. “If you’re wondering about the shape I’m in, I hope it ain’t my abdomen that you’re referring to,” he sings on the plucky track. The airy “Another Life” and uptempo “Sugah Daddy” are also standouts, but the whole album is truly good.
The beauty of D’Angelo’s return is that he’s come back full-force, and as fantastic as his fans remember.
Melanie J. Sims, AP 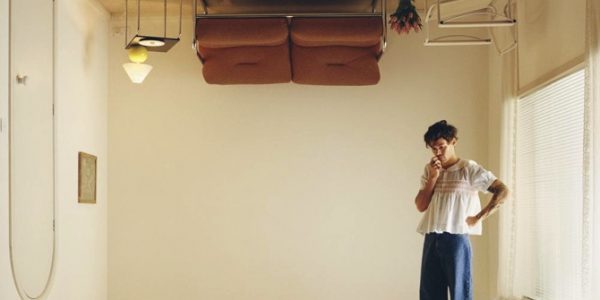 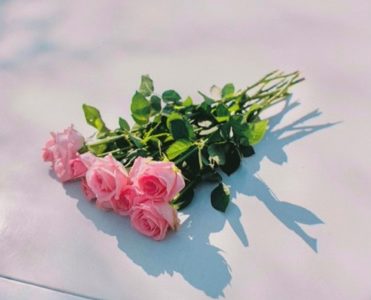 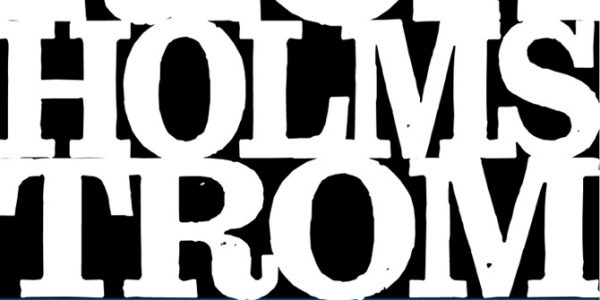 Rick Holmstrom goes all-instrumental on ‘Get It!’