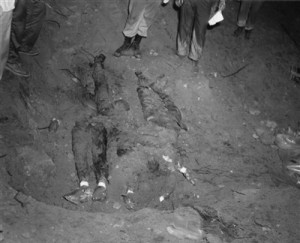 The bodies of three civil rights workers missing for six weeks have been found buried in a partially constructed dam near Philadelphia, Mississippi.
Agents from the Federal Bureau of Investigation found the three young men – two white and one black man – about six miles from the town in a wooded area near where they were last seen on the night of 21 June.
They were Michael Schwerner, aged 24, Andrew Goodman, 20, both from New York and James Chaney, 22, from Meridian, Mississippi. All were members of the Congress of Racial Equality (CORE) dedicated to non-violent direct action against racial discrimination.
As soon as the men were reported missing, the case was made top priority and codenamed Miburn (Mississippi burning). FBI agents headed by Major Case Inspector Joseph Sullivan were sent down to Mississippi to investigate the matter.
After a tip-off they found the mens’ burnt-out car two days after their disappearance.
The bodies have been taken to Jackson, Mississippi, for further examination into the cause of death. It is believed all three had been shot and the finger of blame is pointing at the Ku Klux Klan white supremacist group.
The three young men had left the CORE office in Meridian six weeks ago to investigate the destruction of a black congregation church in Longdale, Neshoba County because it was used as the site for a “freedom school”.
The school was set up by Mr Schwerner as part of a wider civil rights campaign in Mississippi teaching black children, among other things, black history and the philosophy of the civil rights movement.
The Mount Zion Church was burned down on 16 June by members of the KKK searching for Mr Schwerner.
His wife, Rita, made an emotional statement to newspapers today.
She said: “My husband, Michael Schwerner, did not die in vain. If he and Andrew Goodman had been negroes, the world would have taken little notice of their deaths.
“After all, the slaying of a negro in Mississippi is not news. It is only because my husband and Andrew Goodman were white that the national alarm had been sounded.”

On 13 October 1964 James Jordan, a member of the Ku Klux Klan, told FBI agents he had witnessed the murder and was willing to testify. A total of 19 men were arrested and charged.
On 24 February 1967 Judge William Cox dismissed 17 of the 19 indictments but he was overruled by the Supreme Court and the so-called Mississippi Burning trial took place in October 1967.
It emerged that the three young men had been arrested by Deputy Sheriff Cecil Price on 21 June, then released from Neshoba jail in the middle of the night and attacked and killed by the KKK as they drove out of town.
Among those convicted were Deputy Sheriff Price, who got six years in jail. Ku Klux Klan leader Sam Bowers and KKK member Wayne Roberts were sentenced to 10 years each.
A film based on the FBI investigation was made in 1988 called Mississippi Burning.
In June 2005 Edgar Ray Killen, 80, was convicted of recruiting the killers. Killen was sentenced to 60 years in jail for the three manslaughters. 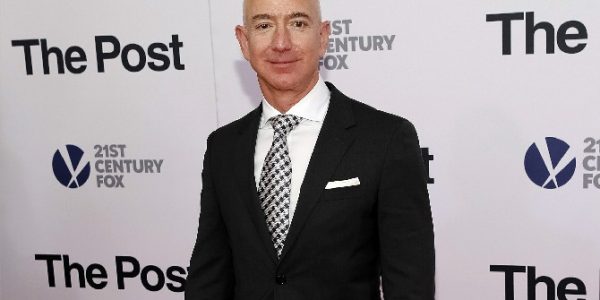 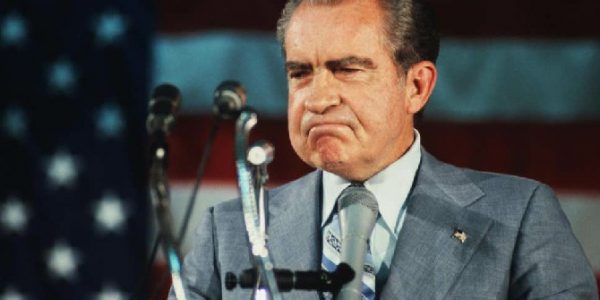