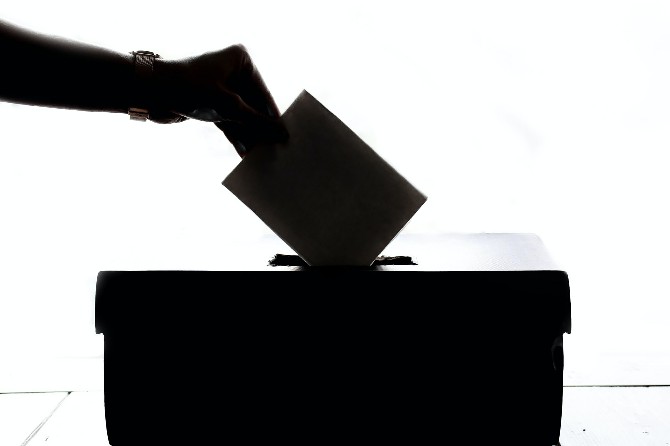 Following its announcement of the 14 accepted lists in the upcoming parliamentary election yesterday, the Legislative Assembly Electoral Affairs Commission (CAEAL) will run a draw to determine the order of the lists.
According to the law, on the day following the publication of accepted lists, the CAEAL is required to conduct the drawing of lots to determine the order in which candidate lists will appear on ballot papers.
The drawing will be done at noon today in the underground auditorium at the Public Administration Building.
After initially disqualifying 21 candidates from six lists, the CAEAL has accepted 14 lists, with an aggregate of 128 candidates, for the direct election constituency and five lists, with a total of 12 candidates, for the indirect election constituency.
The disqualified lists and candidates were expelled on allegations of not upholding either the Macau Special Administrative Region, the Macau Basic Law, or both.
According to the schedule for electoral arrangements, the official campaigning period runs from August 28 to September 10, inclusive, and accepted candidate lists will only be allowed to campaign within this period.
Yesterday, the CAEAL yesterday also ordered the removal of materials posted in any location that “aims to draw public attention to a particular candidate or candidates, and is targeted at encouraging voters, in an explicit or implicit way, to vote or not vote for a particular candidate or candidates.” AL