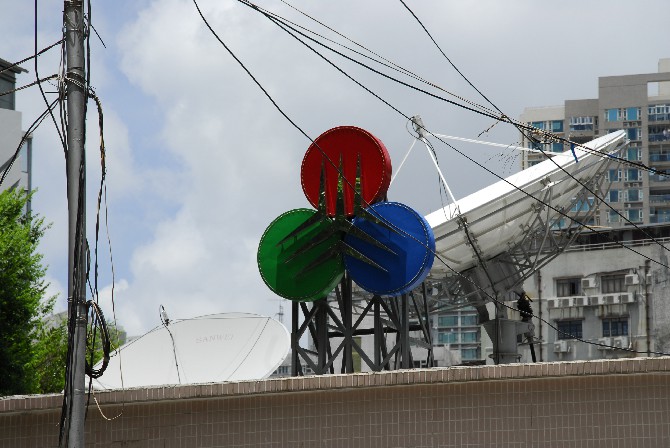 Chief Executive Ho Iat Seng has announced the airtime designations on the public broadcasters for election candidates to campaign for the upcoming Legislative Assembly election, the Official Gazette has announced.
Each candidate list will have airtime on TDM, the television broadcast, and Radio Macau. Broadcasts will be made in both official languages, namely Chinese and Portuguese.
There are 14 lists in the direct election and five in the indirect constituency.
The upcoming Legislative Assembly election will be held on September 12, 2021.
As stated in the Official Gazette, each list may air their broadcasts 21 and 16 times on the Chinese and Portuguese channels of the TDM respectively. Except for the last broadcast that will last for one minute, the other broadcasts will be a minute and a half in duration.
On Radio Macau, each candidate list will be given 33 and 21 broadcasts on the Chinese and the Portuguese channels respectively, with 1 minute of airtime.
The last broadcast should take place no later than September 10, regardless of the platform or channel. AL