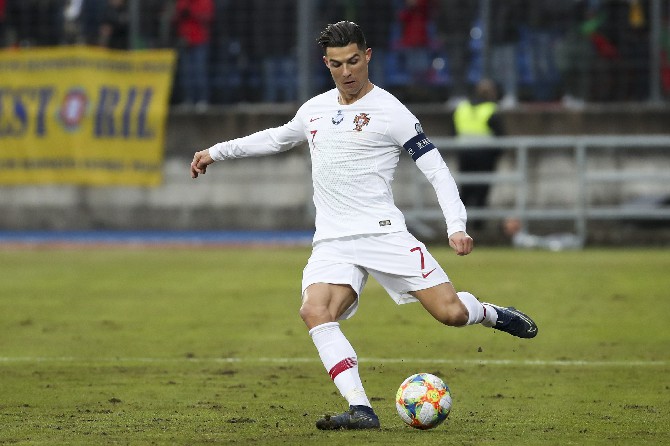 A record-chasing Cristiano Ronaldo won’t be the only attraction for Portugal when it tries to win a second straight European Championship title.
Ronaldo will attempt to become the all-time leading scorer with a national team, but this time there will be a lot more to watch for in Portugal’s squad.
The defending champions are bringing one their most talented teams in years to Euro 2020, loaded with players who can support Ronaldo and make Portugal a contender again.
The talent pool is arguably greater than it was five years ago in France, when Portugal won the title with a squad that succeeded with efficiency rather than extraordinary play. The Portuguese earned the trophy with only one victory in 90 minutes during the entire tournament.
At Euro 2020, Portugal will play in a difficult Group F that also includes Germany, France and Hungary. Both Germany and Hungary will have home games against Portugal in the group stage.
“I have great confidence in my players and I have the conviction that Portugal is a title candidate,” Portugal coach Fernando Santos said.
The 36-year-old Ronaldo will be backed this time by the likes of João Félix, Bernardo Silva, Bruno Fernandes, Rúben Dias and Diogo Jota.
Many of those players will be in position to thrive in large part because of the tournament’s postponement caused by the coronavirus pandemic.
Jota was a Wolverhampton player who hadn’t played much for his country last year but is now a regular for Liverpool and his national team, scoring six goals in 12 international games. Rúben Dias has improved after his first season at Manchester City, while Fernandes has established himself as one of Manchester United’s top playmakers. João Félix earned an extra year of experience with an Atlético Madrid team that thrived in the Spanish league.
Also included in the Euro 2020 squad was 22-year-old forward Pedro Gonçalves, who has never played for the senior national team. Gonçalves was key in helping Sporting Lisbon win its first Portuguese league title since 2002.
“The list is not the result of an analysis of two or three days,” Santos said. “If I called up these players, it’s because they all have great quality.”
There could have been even more talent in Portugal’s squad had youngster Pedro Neto not been ruled out because of a knee injury. He was one of the best players for Wolverhampton in his first year as a regular starter and also had established himself in Portugal’s squad.
Dias and Silva, another key player for English champion Man City, are some of the players who will be returning from the 2018 World Cup squad that was eliminated by Uruguay in the round of 16.
The defense again will be led by 38-year-old Pepe, the most valuable player in the Euro 2016 final, when Portugal defeated host France.
Ronaldo will be playing in his fifth straight European Championship and will be looking to add yet another record to his name. He is six goals from tying the all-time scoring record for a men’s national team.
The Juventus forward has scored for Portugal in every calendar year since his first international goal in 2004. TALES AZZONI, MDT/AP 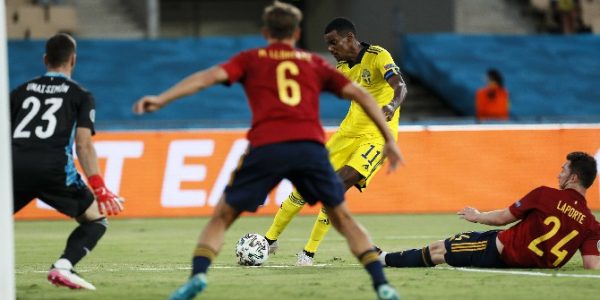 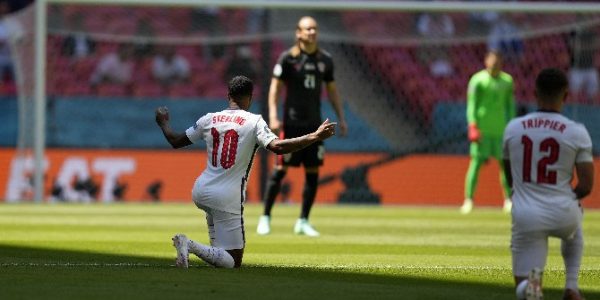 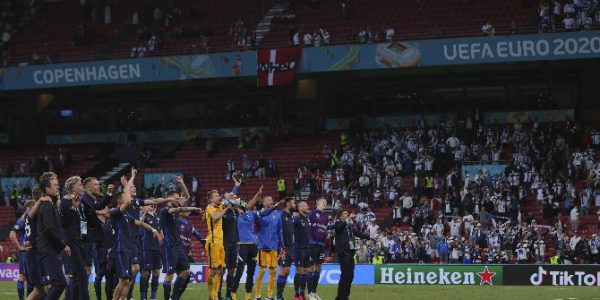 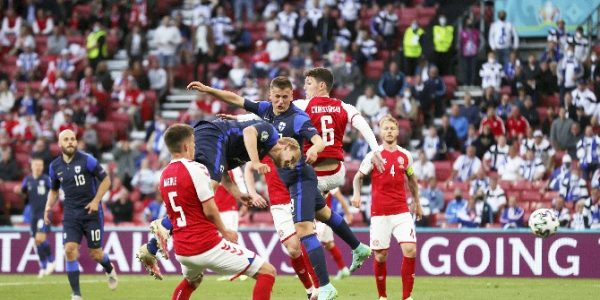