Family told dead scholar’s body may be in landfill 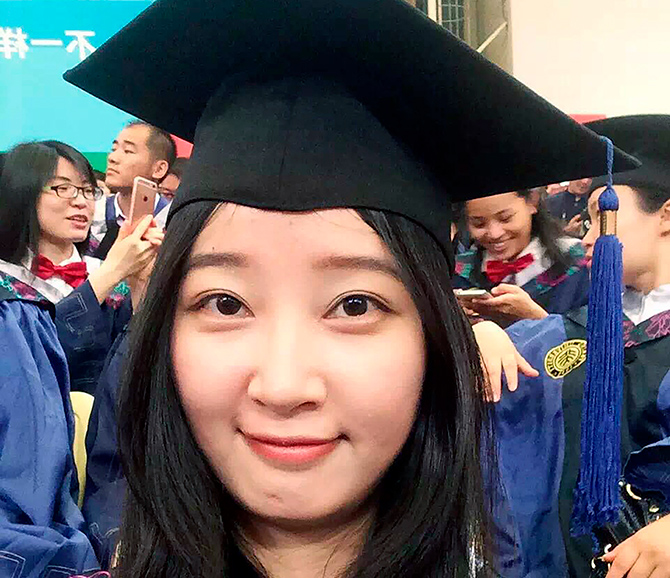 The family of a visiting Chinese scholar whose body was never recovered after a former University of Illinois doctoral student kidnapped and killed her has been told the woman’s remains may be in a landfill in eastern Illinois, an attorney for the slain scholar’s family said Friday.

In a statement, attorney Steve Beckett said the family of Yingying Zhang was notified by prosecutors that Brendt Christensen’s attorneys provided information that led investigators to think the “potential site” of the remains is the landfill in Vermilion County along the Illinois-Indiana border. A spokeswoman for the U.S. Attorney’s office, Sharon Paul, declined to comment on Beckett’s statement.

Christensen was convicted in federal court last month and sentenced to life in prison. Prosecutors had sought the death penalty.

Authorities have told family members of Zhang, who vanished in 2017, that she was likely dead. From the time they arrived from China, family members have made it clear that their goal was to recover the remains and bring them back to their country for burial.  And after jurors sentenced Christensen, they stood before the news cameras outside the Peoria courthouse where the trial was held to beg him to reveal the location of the 26-year-old woman’s remains.

“If you have any humanity left in your soul, please end our torment,” said Zhang’s father, Ronggao Zhang. “Please let us bring Yingying home.”

Prosecutors say Christensen beat Zhang to death with a baseball bat before decapitating her. He never testified during the trial and has never told authorities what he did with her remains. Prosecutors have acknowledged that they considered a plea deal with Christensen after his 2017 arrest in which they would abandon plans to seek the death penalty if he divulged what he did with the remains and where they could be found.

Christensen’s attorneys suggested that a deal should be contingent only on Christensen’s providing information about her remains and not the actual recovery of the remains because Christensen had no control over whether the remains could be found. Prosecutors ultimately abandoned the idea of a plea deal after concluding that Christensen likely destroyed the remains, making it impossible to verify any details he might provide.

Beckett was to have a press conference Friday afternoon to offer further details about his statement, but in a statement he said that press conference has been postponed until next week so that the family’s Chinese attorney could attend. AP