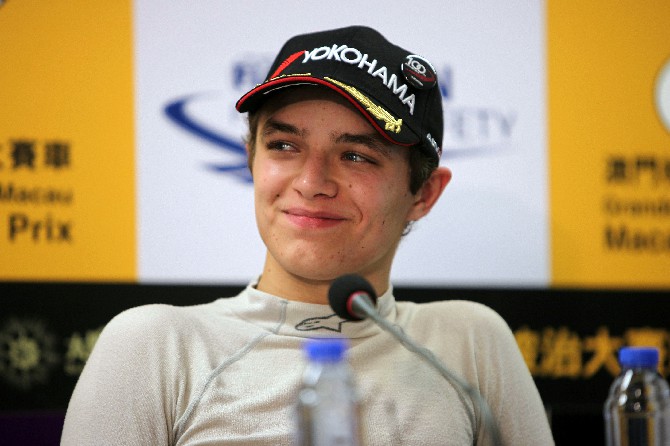 In 2014, Canadian racing driver Lance Stroll, who currently competes in Formula One for Racing Point, won the Italian F4 Championship. Stroll has been racing in the higher category of automobile racing since 2017 when he debuted in the competition with the Williams F1 team.
The following year, British driver Lando Norris won the British F4 Championship. Norris is currently racing in the Formula One category with McLaren.
Richard Verschoor become famous by winning last year’s F3 race in Macau. In 2016, the Dutch racer was champion of not just one, but two F4 Championships, the Northern European Zone, and the Spanish F4.
Estonian Jüri Vips is another well-known name on the streets of Macau. As the polesitter in last year’s F3 Grand Prix in Macau, Vips lost the final race to Verschoor, finishing second. In 2017, Vips was the championship winner of the German F4, a performance that opened the doors in F3 for him. RM 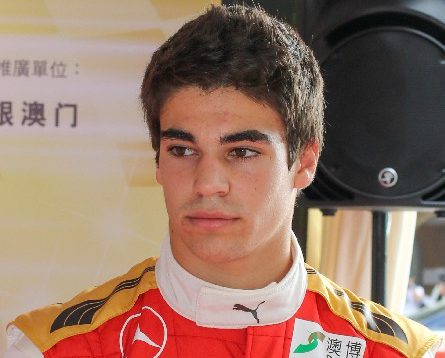