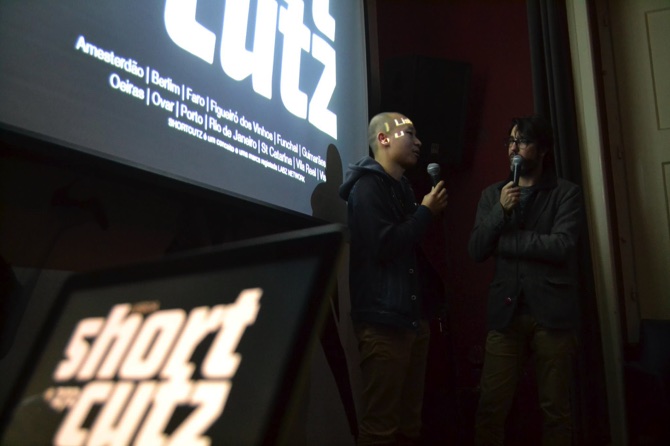 Cheong’s film also received praise from notable filmmakers and film critics. Among these is the former artistic director of the International Film Festival and Awards – Macau, Marco Müller, who included Cheong’s works in his description of local filmmaking movements. Müller said that he regards works such as these as an example of “the strength of new Macau cinema.”

As for the year of 2017, the film is set to be screened at a number of festivals in countries such as France, Belgium, Germany, Portugal, Macedonia and the U.S.

The Macau filmmaker is a PhD student of Visual Anthropology at the Free University of Berlin. He describes the winning piece as an “experimental ethnographic short film.”