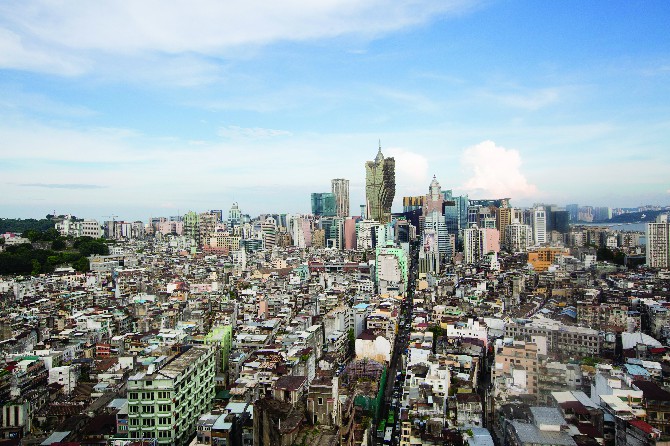 The government has pledged that it will prioritize economic diversification in the second Five-Year Plan.
According to Cheong Chok Man, director of the Policy Studies and Regional Development Bureau, the government plans to focus on the sustainability of the tourism sector among other matters but will prioritize economic diversification.
Another focus will be strengthening cooperation in economic, commercial and technological innovation with mainland China.
Macau’s second Five-Year Plan for Socio-Economic Development was due to be presented this year. However, Typhoon Hato in 2017 and the Covid-19 pandemic last year have delayed work on it.
Despite the setbacks, Cheong was confident in the execution of the first Five-Year Plan which was in effect between 2016 and 2020.
“With the efforts of the entire Macau population, we managed to achieve the objectives [in the Five-Year Plan]. In total, we have 21 main indicators. [Of these], 15 were achieved as planned, three were almost achieved and three were not achieved,” according to Cheong, as cited in TDM Radio.
He added that, “in general, the execution situation is successful.”
The government is set to kick off public consultation for the second Five-Year Plan for Socio-Economic Development of the Macau Special Administrative Region (2021-2025) tomorrow. This will run for 60 days until November 13, when the final report of the first Five-Year Development Plan will be released.