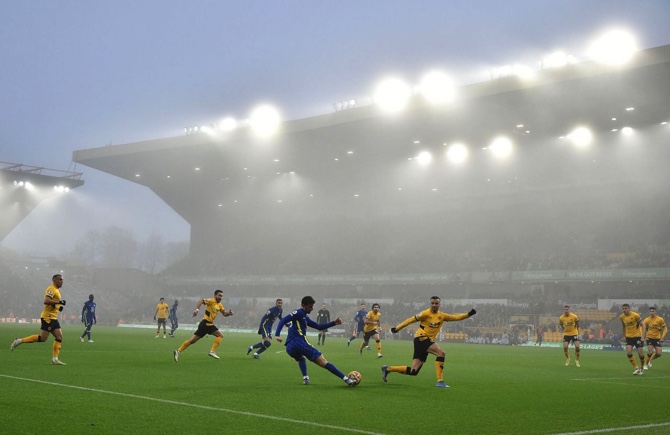 A Chinese broadcaster has been ordered to pay the English Premier League at least $213 million by the High Court in London over the collapse of one of the competition’s most lucrative international rights agreements.

The league terminated the deal last year after PPTV failed to pay two installments of the rights fees owed, citing a change to the schedule caused by the 100-day pandemic-enforced pause in fixtures in 2020 and the lack of fans in stadiums when games resumed in June.

Given the season concluded eventually, the judge rejected the arguments made by the streaming service, which is owned by Suning, the Chinese retail giant that also controls Italian champion Inter Milan.

“In many commercial contracts events may transpire other than as anticipated by one, or even both, contracting parties,” Judge Peter Fraser said in a ruling published yesterday [Macau time]. “That does not mean that the court will re-write the parties’ bargain and impose different terms upon them to suit those later events. That is not the function of the law of contract.”

The judge said the league payments of $210.3 million and $2.673 million should be made by the broadcaster’s parent company, PPLive Sports International, along with interests and legal costs.

The Premier League said it would “now begin the process of recovering the fees and costs owed by PPLive.”

The judge pointed out in his ruling that the broadcaster had even “failed to pay a substantial amount of outstanding legal fees” owed to its lawyers last year.

Inter Milan is due to play in England in March when it is hosted by Liverpool in the round of 16 of the Champions League. MDT/AP