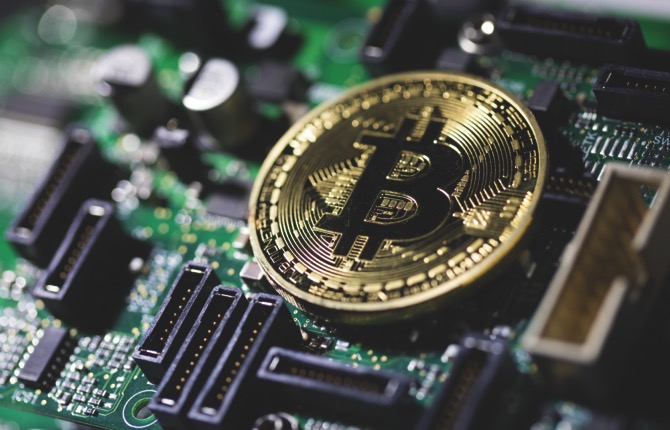 Macau-based company De Club is looking to raise USD1 billion in an initial coin offering (ICO) to build a casino club backed by blockchain technology and a cryptocurrency token known as DEC.

Founded by Kennis Wong, former CEO of Jimei Group, De Club describes itself as a “casino management veteran with global experience,” providing gambling management and technology services for licensed casinos. Partnering with Malta- based Wide Rich Global Company Ltd., De Club is planning to issue 10 billion DEC tokens through the ICO, which will launch for pre-sale in mid-November.

The firm wants to have the first prototype for the blockchain system ready for launch at the beginning of next year.

DEC, a cash-backed token, will be able to be converted into various fiat currencies as well as some cryptocurrencies. The company wants it to form the backbone of “a global consensus and alliance of casinos so as to securely share all casino client-
centric and lending-related data through a decentralized network.”

According to a white paper authored by De Club, the company intends to use about one-third of the USD1 billion it hopes to raise from the ICO to apply for a Macau junket promoter license, and acquire land-based casinos in Macau and other jurisdictions around the world, ranging from the Caribbean to East Asia.

Specifically, some 15 percent of the USD1 billion will be reserved for land-based casino buyouts in Macau, according to the white paper, along with smaller shares reserved for similar buyouts in locations that might include Curaçao, Busan, Manila and Singapore.

The company then hopes to extend its blockchain technology club to land-based and digital casinos other than those acquired by De Club.

De Club also wants to develop a DEC app that will allow holders of the tokens to host games via an online platform. It says it wants to work closely with regulators, such as the Macau Gaming Inspection and Coordination Bureau and PAGCOR of the Philippines, to abide by local laws on the matter.

“From a technical point of view, everyone can become a casino dealer and host one’s own game, but due to legal and regulatory barriers, it is not easy for them to do it,” notes De Club in the white paper. “Under the premise of complying with laws and regulations, we will design a dedicated mechanism so that DEC holders can crowdfund through smart contracts and earn money from these regulated and licensed table games as hosts.”

De Club’s proposal is not the first time an investor has sought to connect the gambling industry with cryptocurrencies and blockchain technology.

Analysts say that blockchain technology, which relies on a decentralized and public digital ledger to record transactions, can offer numerous benefits to the reputedly shady casino industry – among them increased privacy and quicker, more reliable payments. A decentralized, public ledger makes it more difficult for fraudsters to alter or delete transactions, and as personal information is not linked to specific transactions, holders of cryptocurrencies can benefit from increased anonymity.

As of yet, there is no indication that Macau regulatory authorities will permit such a project.

In a statement issued at the start of the year, the Monetary Authority of Macao says it disapproves of cryptocurrencies and does not allow actors in the financial services industry “to participate in or provide, directly or indirectly, any financial services in relation to such trading.” The comment was made as news broke that Macau might have the conditions to become a regional hub for cryptocurrencies.