German human rights commissioner to visit Tibet, but not Xinjiang

Germany’s top official for human rights was due to visit Tibet this week for a dialogue with Chinese counterparts after being denied permission to visit the heavily policed northwestern region of Xinjiang.

German Human Rights Commissioner Barbel Kofler said in a statement that she had wanted to travel to Xinjiang, where an estimated 1 million members of the Turkic Muslim Uighur minority have been held in political re-education camps in what China calls a campaign against terrorism and religious extremism.

“I am shocked by reports of the treatment of the Turkic Uighur minority,” Kofler’s statement said. She said she would “continue to push for permission to visit Xinjiang soon.”

Former inmates and monitoring groups say those interned in the camps are subjected to prison-like conditions and forced to renounce their religion and cultural background while swearing loyalty to Communist Party leader and President Xi Jinping.

In addition, more than 1 million local government workers have been deployed to move in with Uighur families to monitor their religious practices and political commitments, with those considered disloyal sent to the internment camps.

Uighurs have long reported economic, political and cultural discrimination at the hands of the country’s majority Han Chinese, but the last two years have seen a monumental ramping up of repression that has sparked the beginnings of an international backlash.

China’s campaign against Muslims and other religious minorities has been spreading nationwide. Most recently, authorities in the largely Muslim province of Gansu have ordered the shutdown of a school teaching Arabic that had operated for more than three decades, according to state newspaper Global Times.

The crackdown in Xinjiang was preceded by a massive security campaign against anti-government sentiment in Tibet, which had been largely independent before communist forces invaded in 1950.

Kofler’s statement said that conditions in Tibet give her “great cause for concern” due to restrictions on traditional Buddhist culture and “excessive controls.” She travelled to the Himalayan region late yesterday and will take part in the dialogue on today and tomorrow. 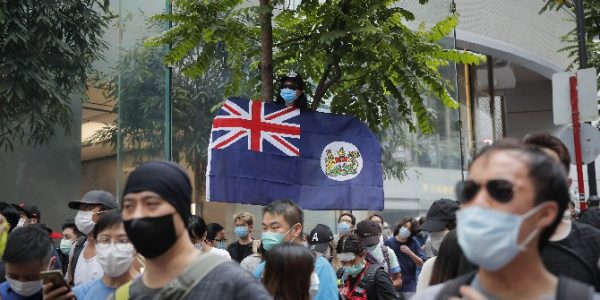 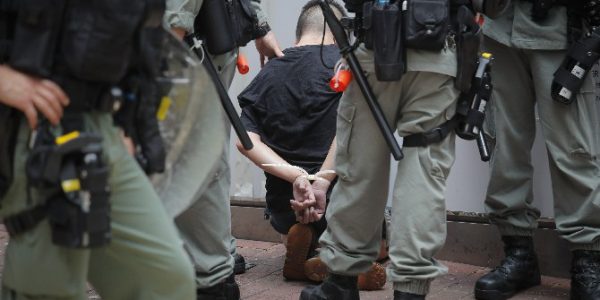