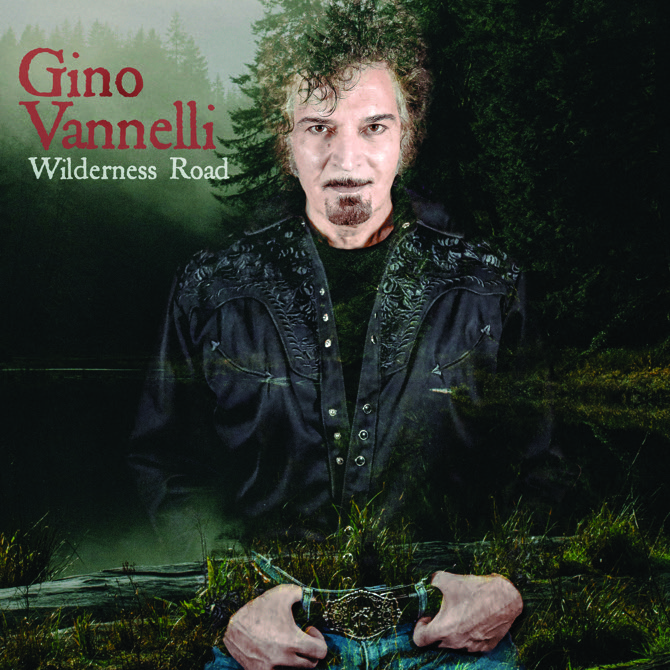 Looking for a jazzy follow- up to George Michael’s “Kissing a Fool”? Try Gino Vannelli’s “Gimme Back My Life.”

It’s one of the standout tracks on “Wilderness Road,” the 20th album of the Canadian crooner transplanted to Oregon and his first of all original tunes in over a decade.

“Gimme Back My Life” hits plenty of regretful, yearning notes, as a lover laments the eviction and departure, and asks for another chance — “I packed my bags in such a rush/I forgot to pack my happiness.” Given an opportunity, it could be a smash.

Since his 1970s hits like “I Just Wanna Stop,” Vannelli has played with a full house of styles, using his magnificent vocal chops mostly on combinations of pop and jazz, even going through a successful if sometimes unjustly maligned mid-’80s phase of synth-heavy tracks like “Black Cars” and “Wild Horses.”

“Wilderness Road” is on the jazz/adult contemporary end of the spectrum, songs written on acoustic guitar though the arrangements lean more on piano and Vannelli’s effective drumming. Vannelli plays nearly all of the instruments on the album, with contributions mostly on backing vocals.

“Wayward Lover” gets a new reading — having appeared already on “Canto,” Vannelli’s 2003 multi-language album of classical pop. This time, Vannelli’s performance has more intimacy, but without losing its vocal power.

“The Woman Upstairs” is a neighbor’s tragic story of domestic abuse, based on Vannelli’s childhood memories, while “A Long Dry Season” has a bit of the style of “Summertime,” though the dangers are present and accounted for, if not named.

There have been long pauses in Vannelli’s career, both from the recording studio and the stage, but his many talents are intact on “Wilderness Road.” Pablo Gorondi, AP