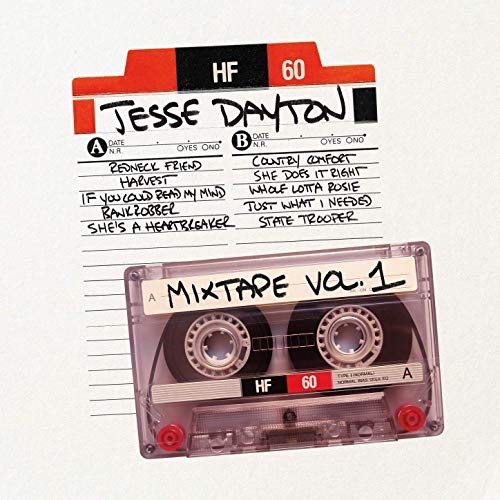 Dayton is certainly a capable character, having paid his dues at small venues in east Texas before climbing the ranks and sharing the stages with punk and country music luminaries.

But solo stuff isn’t for everyone, and it shows on this release. There no confidence to his voice on tracks like “Bankrobber” and “She Does It Right,” which find Dayton giving up on some key notes and running out of breath on others.

The growly guitar work on “Mixtape Volume 1” is the album’s saving grace. Blended with Dayton’s country-punk ethos, it’s a nice gritty fit. It can’t salvage the haphazard vocals, but it can often redirect the attention enough, as on “State Trooper” and “Redneck Friend.”

This is a passable padding of Dayton’s career resume, but it won’t move the Nashville needle. Ron Harris, AP