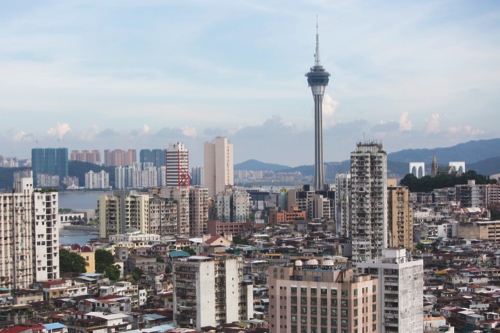 Information from the Financial Services Bureau shows that government revenue in the first seven months of this year has increased year-on-year by 10.4 percent, reaching MOP95.6 billion. However, expenses in the same period have also risen to MOP29.1 billion, 16.4 percent higher than a year ago.
Direct taxation from gaming is still the largest source of income, growing 13.3 percent year-on-year to MOP80.7 billion, and accounting for 84.4 percent of total revenue. The revenue from fees, fines and other penalties also grew by 27.9 percent to MOP1.1 billion.
Moreover, the government central account surplus is MOP66.4 billion, growing a mere 8 percent, which when compared with the same period last year is considerably lower than the 33.5-percent increase recorded in 2013.
As for the execution rate, the expenditure execution rate is recorded as only 37.6 percent, while the revenue execution rate is 67.7 percent.
The issue of the low execution rate has drawn criticism from the public and members of the Legislative Assembly.
Lawmaker Mak Soi Kun indicated in an AL Follow-up Committee meeting on Public Finance, held at the beginning of the year, that a low execution rate is not a healthy phenomenon.
“You [public departments] only applied [for money] if you had to use it. Why is it that you did not use it in the first half of the year, but only planned to spend the money in the second half of the year? (…) This is not healthy and has shown that there are problems in the financial system,” Mak Soi Kun said.