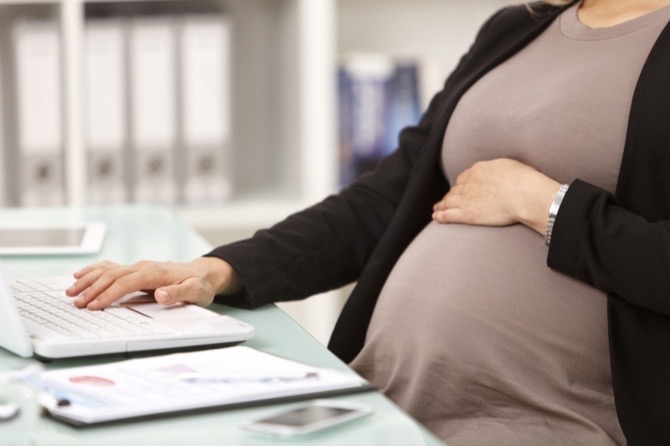 The Macau SAR government has said that it will gradually lengthen paid maternity leave in the future, according to the Third Standing Committee of the Legislative Assembly (AL).

Yesterday, government representatives met with the AL committee to discuss an amendment to the law that proposes 70 days of maternity leave, as well as a compensation system for employees working on a mandatory holiday or a rest day.

Committee chairman Wong Hin Fai spoke to the media after the meeting.

According to Wong, the government representatives explained that when an employee is rostered to work on a holiday or a rest day, the employee should be compensated based on a percentage of their normal salary, even if the employee stops working partway through the day.

“No matter whether the worker’s reason for suspending the day’s work is reasonable or not, the employer should compensate the worker,” Wong explained. The compensation should be made either in salary or in corresponding rest hours.

“If the suspension was made by the employer, then full compensation must be [paid],” added Wong, explaining that an employee will get full-day triple payment for working on a holiday or a rest day when the employer suspends work halfway through the day.

Regarding 70-day maternity leave, one member of the committee described the regulation as being unfair, since civil servants get 90 days of paid maternity leave.

One member of the committee also hoped that the government would follow the rules of the International Labour Organization and provide 98 days of paid maternity leave.

According to Wong, government representatives explained that the proposed 70 days are the result of a consensus reached between the representatives of employers and employees through the Standing Committee for the Coordination of Social Affairs.

Government representatives also claimed that the 70-day proposal was based on the Labour Affairs Bureau’s public consultation and comparable policies in neighboring regions, such as mainland China and Hong Kong.

The government representatives also said that in some of Macau’s neighboring regions, some of the recommended 98 days of maternity leave are unpaid.