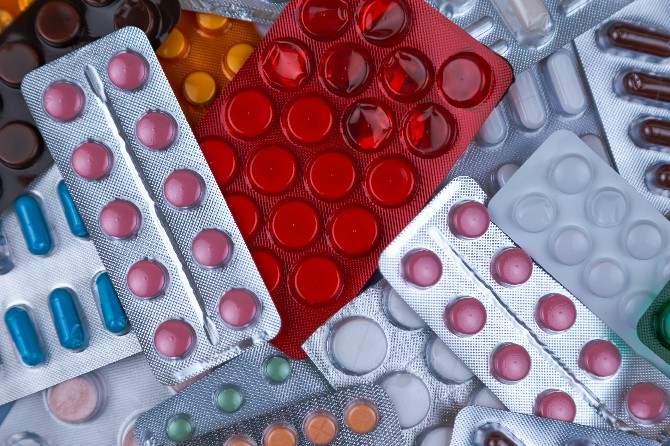 Yesterday, the government announced its intention to create a new bureau to handle all matters related to drug registration and administration, including those used in Traditional Chinese Medicine. The announcement was made by the Executive Council (ExCo) yesterday in a press conference held at the government’s headquarters.
The new Drug Monitoring and Management Bureau (ISAF) is expected to commence operation on January 1, 2022, the effective date of the administrative regulation leading to its creation, said ExCo spokesperson André Cheong.
The bureau will be headed by a president assisted by two vice-presidents, and will be comprised of five departments and six divisions.
From January next year, the new bureau will replace and expand the responsibilities currently attributed to the Department of Pharmaceutical Affairs, a sub-unit operating under the Health Bureau (SSM).
Within the new bureau’s jurisdiction will be the study, coordination, and implementation of policies regarding the supervision and administration of drugs and medicines in Macau, including the registration of all new drugs and supervision of pharmaceutical companies and pharmacists.
Additionally, the ISAF will have authority to create a new legal regime aiming to unify the management and use of small medical devices, specifically the medical equipment used by nurses and physicians for the administration of drugs.
Cheong explained that the majority of the ISAF’s 105 staff will have been directly transferred from the former SSM department.
According to information provided, a total of 62 staff members from SSM are included in this planned transfer and integration into the new bureau.
Under the government’s policy to constrain the number of civil servants, the bureau will recruit only essential staff members and will do so in a phased manner as required by the bureau’s needs and workload.
Concurrently, and taking into account the creation of the new bureau, the ExCo also presented a second administrative regulation project that will transform the Centre for Disease Control and Prevention (CDC) into a department with two sub-units.
The first sub-unit will be dedicated exclusively to the prevention and control of infectious diseases, while the second will be dedicated to health promotion.
The new regulation also attributed new responsibilities to the SSM, including the promotion and expansion of the medical record transfer system which allows patients’ medical records and data to be shared between all public and private healthcare providers.
According to Cheong, the system is intended to ensure that a physician can immediately access their patient’s medical records, avoiding mistakes and any unnecessary or overlapping diagnostic exams.