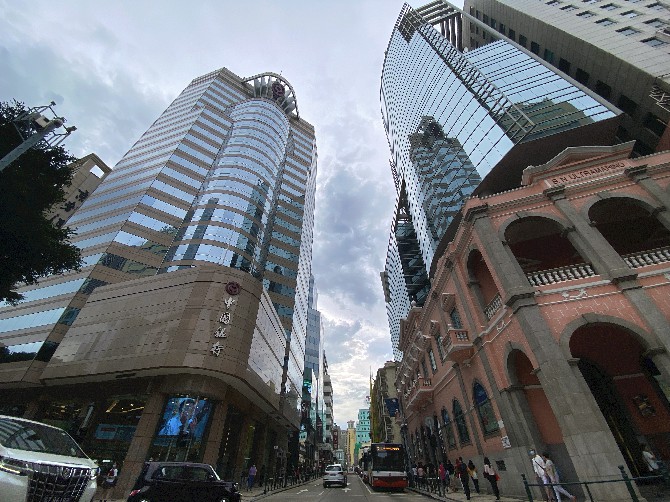 Amid questioning by several lawmakers on the jurisprudence of the future Trustee Law and the Civil Code, the government assured them that the former will not override the latter.
The concern was first raised by lawmaker Ip Sio Kai, president of the Macau Association of Banks and veteran banker. He feared the potential contradiction between the Civil Code’s stipulation on specific distributions of legacy, and the future Trustee Law’s stipulation that will allow the deceased to leave their legacy in certain form of trusts.
Pursuant to the Civil Code, the legacy of a deceased individual must be distributed to various family members in specific proportions. For example, the spouse of the deceased must legally obtain 50% of the inheritance plus an equal share among heirs of the remainder 50%.
Given that there had been no mention of this in the Trustee Bill, Ip and several of his colleagues raised and followed up on the issue.
In response, Secretary for Economy and Finance Lei Wai Nong assured them that the Trustee Law will not override the five Codes of Law. In a legal sense, the five Codes of Law have greater authority over other specific legislation. Stipulations that contradict the Codes of Law will automatically be void or become ineffective.
Chan Sau San, president of the Executive Committee of the Monetary Authority of Macao (AMCM), also explained that legacy distribution relies on lex personalis, or personal law. Non-local owners of trustees thus will not need to abide with legacy legislation in Macau.
Ip and colleague Ngan Iek Hang also inquired about talent cultivation. Macau has a community of financial professionals — however, the act of trusts is a new practice in Macau. They questioned how the government was preparing the city for the future.
On this, Chan revealed that the government has contracted several Hong Kong accreditation investigation into Macau.
Lawmakers also demanded further explanation into the type of trusts permitted. Along with wealth management trusts, lawmaker Ron Lam pointed out that there are other types, such as charity trusts. Lawmakers wanted to know the scope of permitted trust types.
Chan pointed out that the bill proposes that a trust can be established with a specific goal. “It can be of charity nature, of environmental nature, etc.,” he assured them, addressing lawmakers’ concern that the scope would be too narrow, and rendering trust establishment in Macau unattractive.
Meanwhile, Ip stated that the law is exceptionally important for Macau on the road to developing wealth management. He explained that money invested by clients can easily be integrated with the funds of financial institutions.
He further added that the law may solve problems that arise when individual apartment owners prepay their shares in the renovation of public parts of their building. “It is impractical to hold a bank account under several tens of people’s names, but holding it under several representatives’ name may carry risks,” he explained.