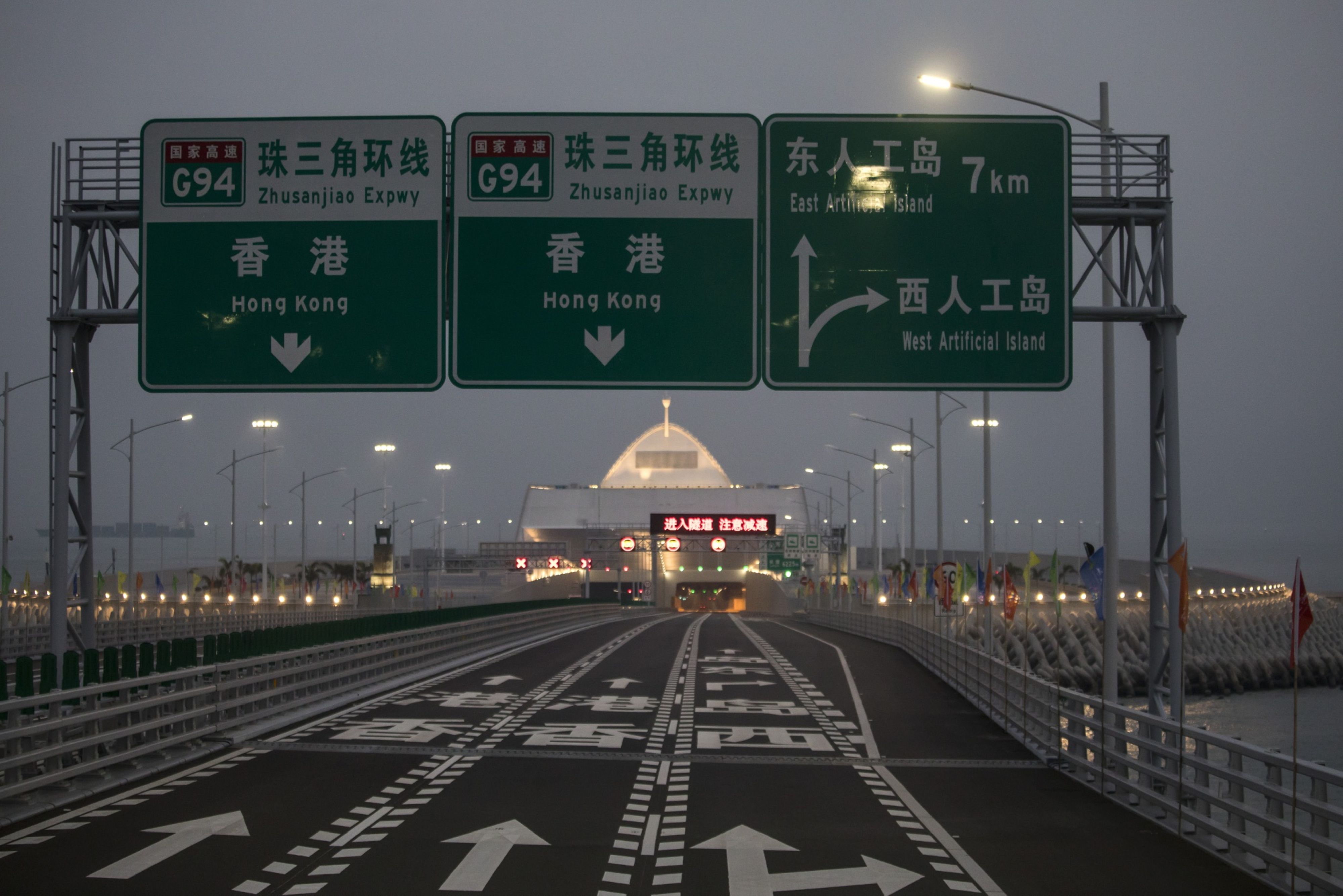 The Hong Kong government is getting ready to reopen cross-border travel between the mainland and Macau – a move that has long been postponed due to the third wave of coronavirus infections in the city.

According to Hong Kong reports, Chief Executive Carrie Lam said that discussions are underway to allow movement of people in a “gradual and orderly manner” between the city and other cities in the mainland and Macau.

Lam made the comments to the media on Tuesday as she disclosed that her government is in advanced stages of internal discussions to find a way to facilitate Hong Kong residents living in mainland China to come back.

Lam was unable to clarify other matters such as whether there would be a need to set up a daily quota for travelers or mutual agreements with Guangdong authorities, as those matters were still being discussed.

Visitors from China, Taiwan, and Macau are still required to undergo a 14-day quarantine period in a hotel or at home upon arrival.

Hong Kong’s tourism representatives are hoping for a quick border reopening as mainland China is seen as the first place where its residents can travel.

There were also suggestions that border restrictions with the mainland could be eased at least a week after the Golden Week.

Hong Kong will not benefit from mainland tourists during the seven-day national holiday, unlike Macau, where Chinese citizens across the mainland have been allowed to apply for visas to travel to the city since September 23.

This comes after the Covid-19 situation in the MSAR has long been stabilized.

Hong Kong was hit by not just a second but a third wave of infections in July, causing authorities to reinforce stricter border restrictions.

The neighboring SAR recorded its first infections in January and numbers remained relatively low until it was hit by the second wave in March.

During the second wave, the government introduced strict border controls, banning all non-residents from entering its borders from overseas.

All of its residents were required to undergo a 14-day quarantine as well as a Covid-19 test upon arrival.

Since then, discussion of a travel bubble between Hong Kong, Macau and Guangdong has been halted as the HKSAR has further extended its restrictions in response to detecting a new cluster of Covid-19 cases.

Lam previously announced that travel bubble plans for Hong Kong, Macau and mainland China had stalled over “technical issues,” while adding that she had spoken with Macau Chief Executive Ho Iat Seng regarding the matter, and that both governments had been working hard to facilitate travel between the two SARs for their residents.

However, just recently, Macau’s top official recently said that it is unable to open its doors to Hong Kong as it is still not yet considered a low-risk jurisdiction.