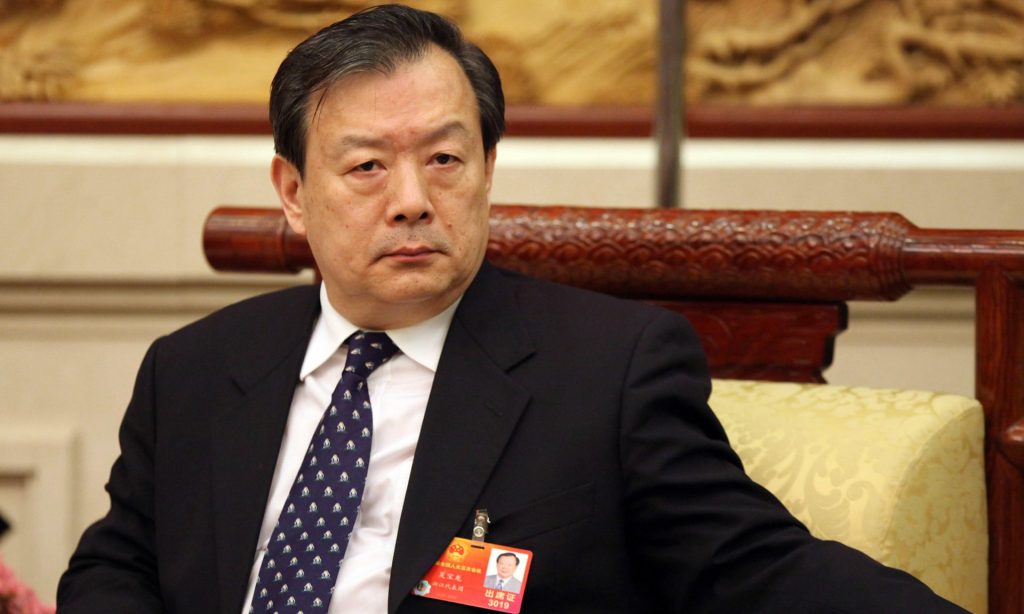 Chief Executive Ho Iat Seng expressed his congratulations towards the recently appointed Director of the Hong Kong and Macao Affairs Office of the State Council.

This week, Vice Chairman of the Chinese People’s Political Consultative Council (CPPCC) Xia Baolong was appointed head at the Office after former director Zhang Xiaoming was downgraded to deputy director.

On Thursday, soon after the Chinese government’s announcement of Xia’s appointment, the Information Bureau issued a statement with Ho’s congratulations, which were sent to Xia on behalf of Ho and the Macau SAR government.

In addition, Ho stated that, under the strong leadership of the central government, Ho and the MSAR government will continue to strengthen communication with the Office, closely cooperate with the Office, implement the One Country, two Systems principle, act in strict accordance with the constitution and the Basic Law, and jointly promote the implementation of the One Country, Two Systems policy with Macau characteristics.

Xia is a former party secretary and former governor of Zhejiang province. He is also the second state-level leader who has ever been dispatched to manage Hong Kong and Macau affairs.