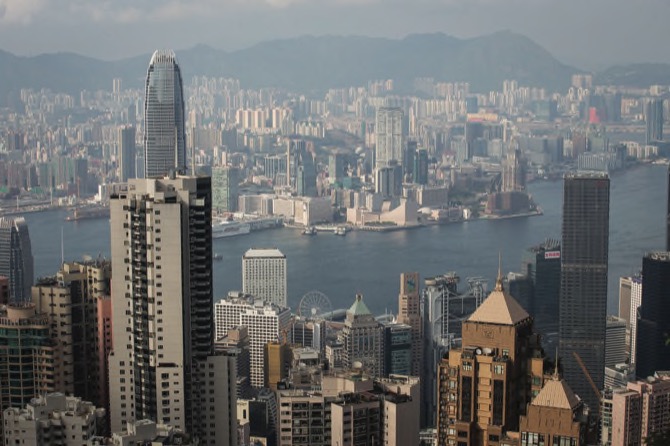 In the world’s most-expensive real estate market, the sky’s the limit.

Property prices in Hong Kong have reached an all-time high after relentless gains over the past three months. Home values in the city have now broken their previous record set last August, Centaline data show, making the correction from mid last year through January look like a temporary blip.

The Centa-City Leading Index, which measures the city’s used homes values, stood at 189.42 for the week ended May 26, the highest ever. Prices have risen by 8.6% since the beginning of the year.

Home prices have rebounded on revived sentiment around low interest rates and limited supply. UBS Group AG said earlier this month that the property market in Hong Kong will remain bullish for another decade, thanks in part to the population influx from mainland China.

In some quarters, the demand has never let up. At Wheelock Properties Ltd.’s Montara project in the Tseung Kwan O area, 103 potential buyers have been vying for each unit, making it the most competitive project since 2013, the Hong Kong Economic Times reported May 10.

Still, others have more bearish predictions. Knight Frank said this week that home prices may dip 5% in the second half due to the uncertainties from the trade war and stock market volatility. And noted economist and Harvard professor Carmen Reinhart told a conference in Singapore that the city’s property market is showing signs of a bubble. Bloomberg