Huawei tries to overturn US ban that cites ‘cyber-exploitation’ risk 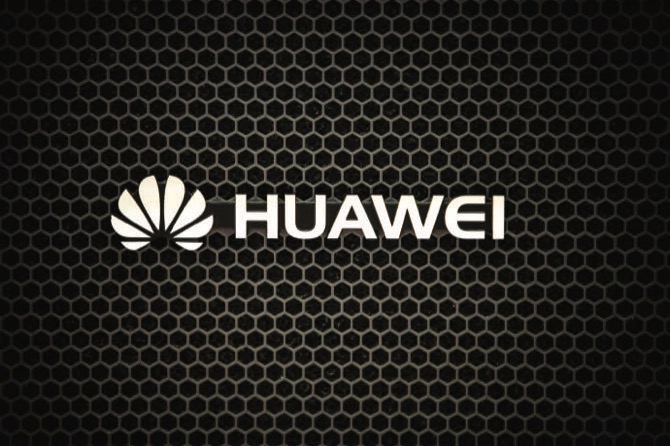 Huawei Technologies Co. is making a Hail Mary bid to undo a U.S. law that prohibits federal agencies and contractors from buying or using the Chinese telecom giant’s equipment because of the alleged risk of “cyber exploitation” by China.

Lawyers for Huawei are due in federal court yesterday to convince a judge that the law is an unconstitutional attempt by Congress to drive the company out of the country by imposing a “death penalty” over alleged past misdeeds and associations with the Chinese government.

If Huawei prevails and gets the ban overturned, it may have ramifications for the U.S.-China trade war. While the Trump administration has given mixed messages on whether its security concerns about Huawei could be addressed as part of a trade deal, the sanctions against the company provide the U.S. with leverage in the trade talks, said Alan Sykes, a law professor at Stanford University.

“At times it has sounded like Trump is willing to trade on the sanctions,” Sykes said in a phone interview. “If this somehow goes away, then the opportunity to trade it will also go away.”

China’s biggest technology company may have an uphill battle convincing U.S. District Judge Amos Mazzant in Sherman, Texas, that it was punished “without a hearing or trial” by Section 889 of the 2019 National Defense Authorization Act. The measure prohibits federal agencies and contractors from using routers, switches and other equipment made by Huawei and China’s ZTE Group.

Federal judges are usually reluctant to second guess the government’s evaluation of a national security risk. In a case with some parallels to Huawei’s, the U.S. court of appeals in Washington last year affirmed that Kaspersky Lab, a Russian cyber-security company, wasn’t unlawfully targeted by a similar law that excluded it from federal computer systems because of its close relationship with the Russian government.

The U.S. argues that Congress’s concern that Huawei could be used by the Chinese government to target telecommunication networks isn’t an overnight development. A 2005 report by the RAND corporation and a 2009 report by the Defense Department said that Huawei has significant ties to the Chinese military, according to the U.S.

With the advance of 5G wireless technology and the expected exponential growth of Internet-connected devices, the need to protect the telecommunications networks from possible cyber threats will only increase, the U.S. said.

“When considered in light of the years long analysis and steady stream of governmental actions preceding it, Section 889 represents not only a considered response, but the logical next step, to further Congress’s aim of ensuring that China is not given a strategic foothold in the networks of federal agencies,” the U.S. said in its request to have the lawsuit thrown out.

Huawei’s market in the U.S. has been very limited but the litigation will be monitored by other countries that are weighing whether to allow the company’s equipment in their 5G networks, said Ji Li, a law professor at the University of California in Irvine.

In particular, Huawei will want to test what proof the U.S. has that the company is a national security risk, according to Li.

“There’s a lot of suspicion but not a lot of solid evidence,” Li said in a phone interview.

Any such evidence won’t be part of the current lawsuit, which only deals with the constitutional question of whether Congress has the right to pass a law that singles out Huawei and ZTE as unwelcome business partners of the U.S. government.

Huawei has denied that its products could be used for espionage and has worked aggressively to market its equipment. Wireless carriers across the globe are expected to spend billions of dollars in the coming years to upgrade to the new, faster standard.

So far, few countries, including Australia and recently Poland, have been persuaded by the Trump administration to ban Huawei from their 5G infrastructure. Many other countries in Europe, Asia and Latin America have indicated they won’t ban the company’s equipment even though some may restrict use of Huawei products in core parts of their networks or increase security measures to safeguard against potential back doors. Edvard Pettersson, Bloomberg