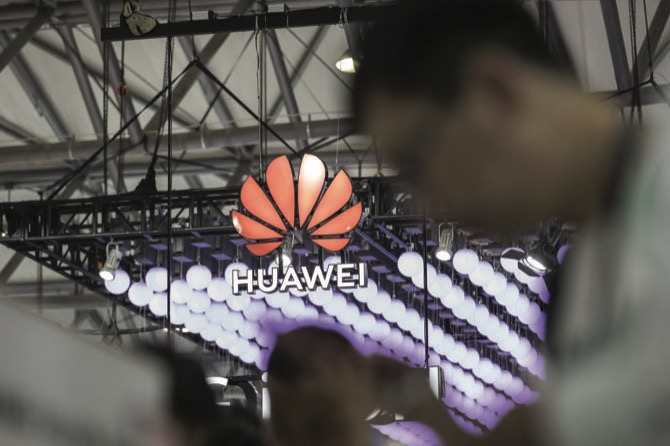 Huawei Technologies Co. is offering up its most valuable 5G secrets and $1.5 billion to software developers, courting the global tech community at a time the U.S. is heightening scrutiny of the Chinese giant.

China’s largest technology company aims to ramp up investment in its developer program over the next five years, Deputy Chairman Ken Hu told attendees at an annual conference. That effort is gaining urgency with Huawei in danger of losing access to American circuity and code, including the Google software it needs to run the world’s No. 2 mobile device business.

Huawei is accelerating its outreach after the Trump administration imposed sanctions on the sale of U.S. technology, encouraging allies to cut ties with a Chinese company it accuses of aiding Beijing in espionage. In response, Huawei offered to sell a license to its vaunted fifth-generation wireless technology — needed to drive future modern economies — to create a viable competitor and prove its gear is free of security loopholes.

“There are a lot of concerns over Huawei’s 5G solutions. We believe those concerns are groundless,” Hu told reporters in Shanghai. “By allowing others to acquire these technologies via commercial methods, it will help reduce the concerns.”

China’s perceived lead in 5G is at the heart of President Donald Trump’s campaign to contain the country’s rise. Already, Huawei has inked more than 60 commercial contracts to build the wireless standard globally, Hu said. China itself is ready to finish the first phase of its 5G rollout by the middle of next year, he added.

Huawei executives turned out in force in the country’s financial capital yesterday, roping in foreign executives – such as the director-general of interstellar research project Square Kilometre Array – to showcase the tech giant’s road map for dominating future technologies.

The company intends to build its base of partner-developers to 5 million eventually, Hu said. That army of firms and individuals could help craft apps optimized to run on Huawei’s Kunpeng and AI chip computing architecture, which will power everything from internet servers to machine learning solutions.

“This work has already started and we’ve received very good feedback,” he told an audience of technology executives in Shanghai. “We have implemented this strategy and we’re looking forward to more partners joining us.”

Huawei’s rapid advances have, however, raised hackles in Washington, for which the Chinese company symbolizes a geopolitical rival’s growing technological might. Executives sought to tamp down those fears.

Hu, one of three main people who run Huawei’s day-to-day operations, reiterated an offer first voiced by billionaire founder Ren Zhengfei to share 5G blueprints. While he was vague on how that would work, Hu said Huawei would be willing to open up its tech vaults for a fee, to help another company catch up on a technology that will drive applications from smart homes to self-driving cars.

“Customers and the entire industry will benefit from more competition, which is something that Huawei is willing to see,” Hu said. Bloomberg 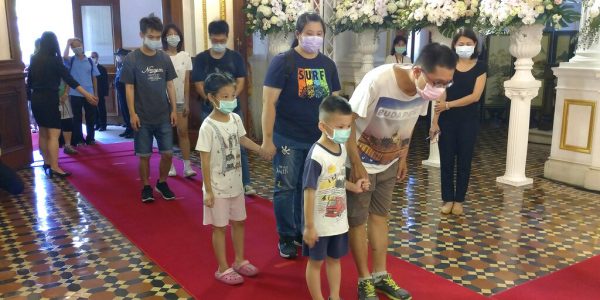 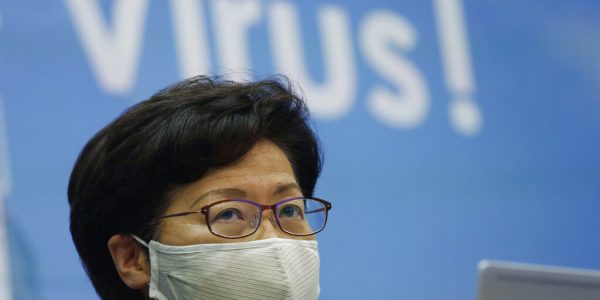 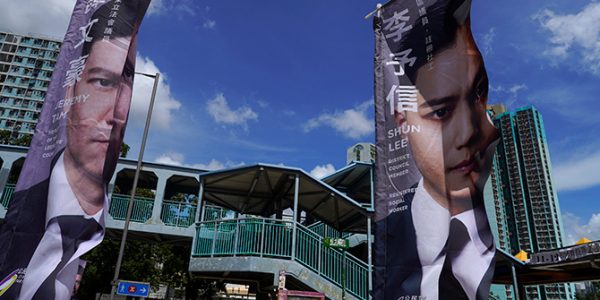 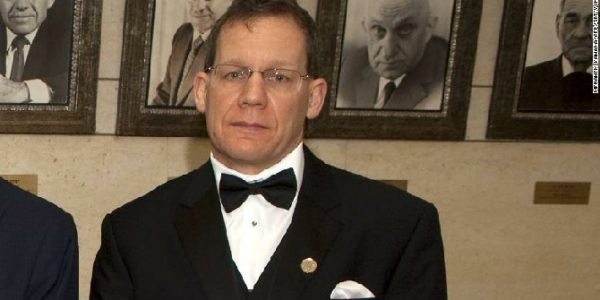