India yesterday asked China to avoid raising the Kashmir dispute at the United Nations Security Council, insisting it is a bilateral matter between India and Pakistan.
The government issued a statement yesterday, a day after China requested a review by the U.N. Security Council of the U.N. observer mission in Kashmir.
“China should reflect on a global consensus on Kashmir and avoid raising it at the United Nations,” India’s External Affairs Ministry spokesman Raveesh Kumar told reporters in New Delhi.
Most countries on the 15-member council have urged India and Pakistan to cool the dispute and resolve it between themselves. But on Wednesday, China’s U.N. ambassador warned against further escalation of strife between India and Pakistan over the disputed Kashmir region and expressed hope that a Security Council meeting called by Beijing might help both countries seek a solution through dialogue.
Kumar said India has raised the matter with China in the past.
The latest flareup in conflict was sparked by a decision by India’s Hindu nationalist-led government to end the semi-autonomous status of Muslim-majority Kashmir on Aug. 5.
A harsh crackdown ensued, with New Delhi sending tens of thousands more troops to the already heavily militarized region, imposing a sweeping curfew, arresting thousands and cutting off virtually all communications.
Authorities have since eased several restrictions, lifting roadblocks and restoring landlines and cellphone services, but Internet service is yet to be restored in the Kashmir valley. Ashok Sharma, New Delhi, AP 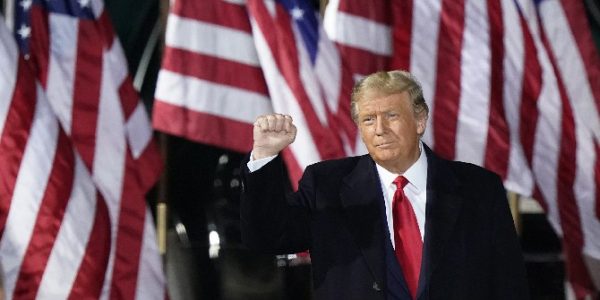