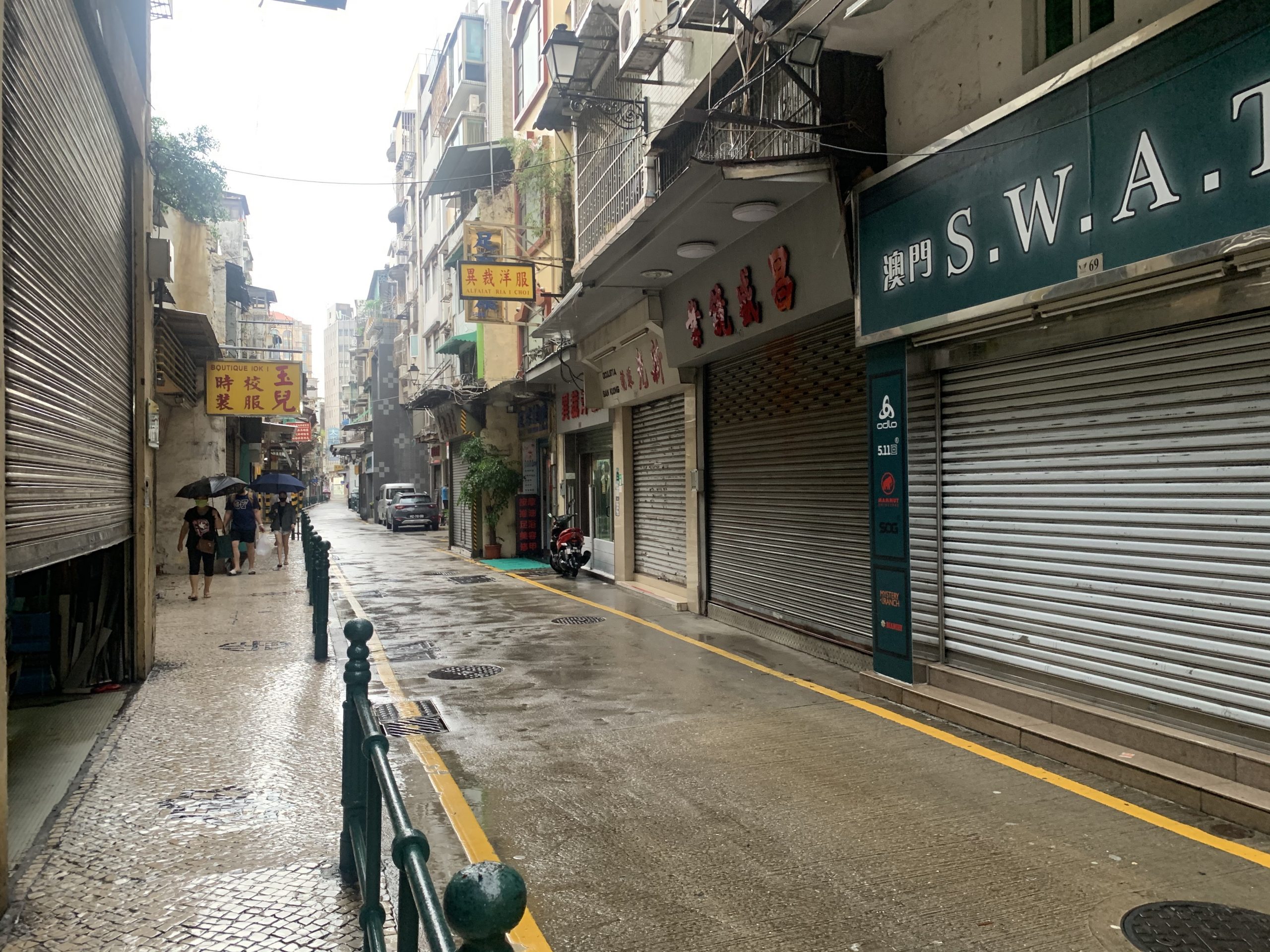 The Industrial Association of Macau is encouraging the government to provide support to small and medium enterprises (SMEs) in the areas of rent, water, electricity and salaries, according to Fong Son Kin, the association’s director-general.

In an interview with local Chinese newspaper the Macao Daily News, Fong complimented the government’s recent financial support scheme targeting SMEs and their employees, and made several suggestions to fine-tune the impact on SMEs.

He pointed out that the four necessary elements for an enterprise to operate are rent, water and power supply, and salary costs.

On the topic of rent, he conceded that no one can force a landlord to lower their rent, but the government can consider the possibility of a rental subsidy allowance to enterprises which have made a rental stamp duty registration with the Financial Services Bureau (DSF).

For SMEs who have registered employment with the Social Security Fund, a set subsidy per employee is recommended.

With these even more targeted measures, Fong believes that a larger number of SMEs will be able to ride-out current challenges and survive longer.

Meanwhile, Vong Kok Seng, vice president of the Board of Directors of the Macao Chamber of Commerce, complimented the recent support scheme as precise and helpful.

He pointed out that a subsidy calculated in proportion to average costs in the past three years is a great advancement in positive resource allocation.

However, he noted that SMEs which broke even or made a profit in the past fiscal year suffered as badly this year as those that did not, and he therefore hopes the government can expand coverage to include these enterprises.

Furthermore, incentives for rent reduction may be effective, he said. The government’s waiving of rent will probably encourage other landlords to lower their rentals.

Vong added that, in reality, market forces have kicked in, with lowered rents in many areas because the leasing market has not been lethargic. He encouraged the government to implement further incentives in the future.

He conceded that there is not much more the government can do to help local SMEs. However, the eight measures recently announced will very likely help local companies to survive for longer.