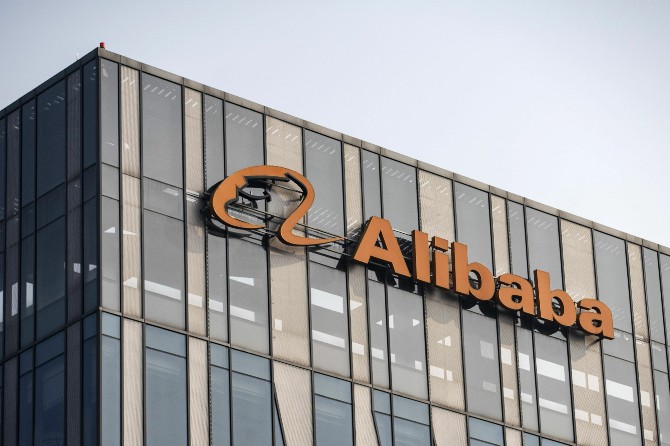 China’s government has proposed establishing a joint venture with local technology giants that would oversee the lucrative data they collect from hundreds of millions of consumers, according to people familiar with the matter.
The preliminary plan, which is being led by the People’s Bank of China, would mark a significant escalation in regulators’ attempts to tighten their grip over the country’s internet sector. It envisions the creation of a government-backed entity along with some of China’s biggest e-commerce and payments platforms, the people said, asking not to be identified as the discussions are private.
The online firms would be initial shareholders in the joint venture, though top executives would need to be approved by the regulator, the people said. The central bank didn’t immediately respond to a request for comment.
The proposal is among a slate of options being considered to crystallize Beijing’s goal of gaining greater control over the data amassed by online behemoths from Alibaba Group Holding Ltd. and Tencent Holdings Ltd. to up-and-comers like ByteDance Ltd. and Meituan. Companies were encouraged this month to open up data in areas from e-commerce to social media to promote healthy development of the sharing and online economies in a report that outlined the Communist Party’s priorities.
One of the key hurdles for such a joint venture would be existing rules around data privacy, which give individuals the right to decide how their information is used, said one of the people. Putting consumer data under the oversight of a company or the government would require changes to the law, the person said.
It’s still unclear what the overall scope of the new entity would be, what types of data it would manage and from what sources. A part of the proposal envisions it eventually forming strategic alliances with government-backed institutions to facilitate data sharing, one of the people said, without providing further details.
The Communist Party has recently signaled an intent to tighten its grip over the internet, e-commerce and digital-finance spheres after decades of adopting a relatively hands-off approach that spawned a generation of billionaires.
With the development of big data analysis and artificial intelligence, the way big tech collects and uses data has become a sensitive issue for the party.
Much like Facebook Inc. or Google, the enormous amounts of information that China’s internet giants hoover up in real time are key to their bottom lines as well as their ability to innovate and expand. But Beijing has grown increasingly wary of the might of companies such as Alibaba and Tencent and their potential to influence public opinion.
President Xi Jinping warned this month that his government would go after so-called “platform” companies that have amassed increasing power through the data and patronage of hundreds of millions of consumers. The strongly-worded comments signaled China plans to amplify a campaign to curb the influence of its most powerful private corporations, which has so far centered mainly on Jack Ma’s Alibaba and its affiliate Ant Group Co.
Xi’s comments were the first time he specifically addressed platform economies, though he has previously stressed the importance of preventing monopolies.
China’s efforts to regulate its internet giants coincide with growing global scrutiny over the industry, as governments from the U.S. to the European Union and Australia have clashed with companies including Twitter Inc. and Facebook. That’s a testament to how important the industry has become to basic infrastructure and national security. MDT/Bloomberg